It’s time for another headshot session!  This time, I spent a bit of time with Mike Brown, another actor that I met during my time over at the Charles Playhouse with Blue Man Group.  We spent a very chilly afternoon over at Larz Anderson park in Brookline, one of my favorite places to shoot.  After getting to know Mike outside of being blue for about five minutes, I knew this would be a fun shoot.  I asked how he ended up as a Blue Man, and his response was “I saw the show, and pretty much freaked out.  I was totally one of those people that I’m just a little bit afraid of now!”  And from there, we had fun with it.

Right when I started shooting, to loosen up a little bit, Mike looked me dead in the eye with the most serious look on his face and said “Tell me a joke.”  I admit it, I totally choked!  I had absolutely nothing.  I can only imagine the look on my face while I ran through my mind coming up with a total blank.  I’m pretty sure that look was funnier than any joke I could have come up with, so Mike told me one of his own instead.

What did the detective say when the Eskimo was found guilty of murder? 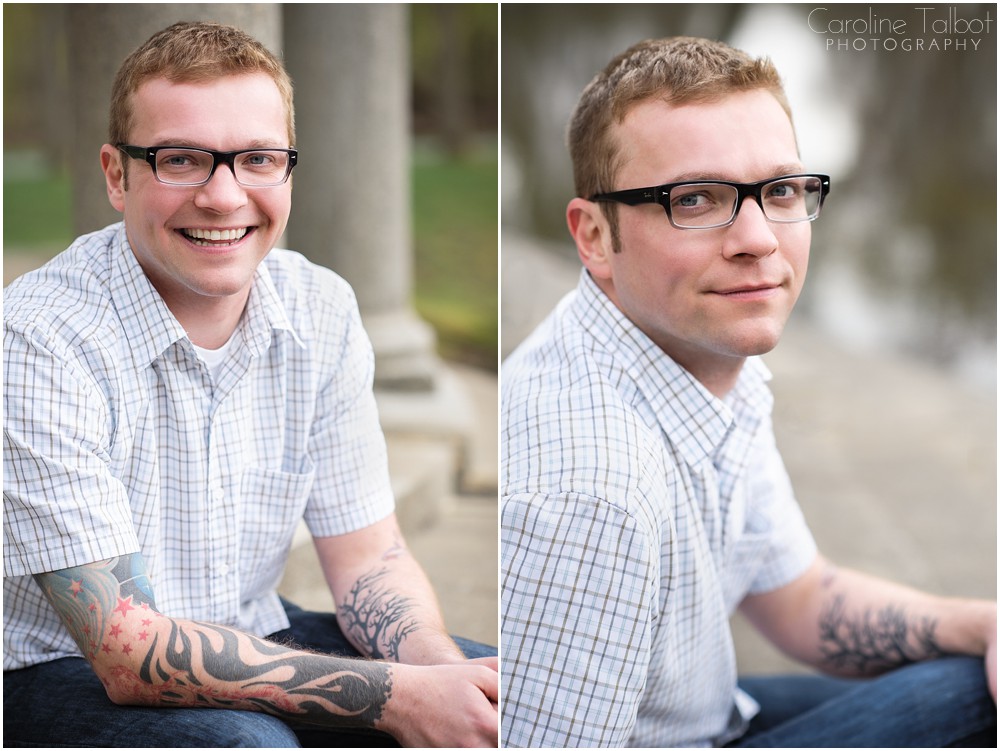 I may not have come up with a joke right away, but I think I did a pretty good job at keeping Mike laughing!  (Or maybe he was totally entertaining himself with his own facial expressions and “smiling like a real boy”, but I guess you’ll never know…)

This series cracks me up.  Mike smiles.  A lot.  It’s  impossible to not be smiling around him.  I told Mike to give me a nice strong stance and stare, and when he did, naturally I told him he was doing great!  This affirmation immediately triggered a smirk, to a smile, to full blown excitement. 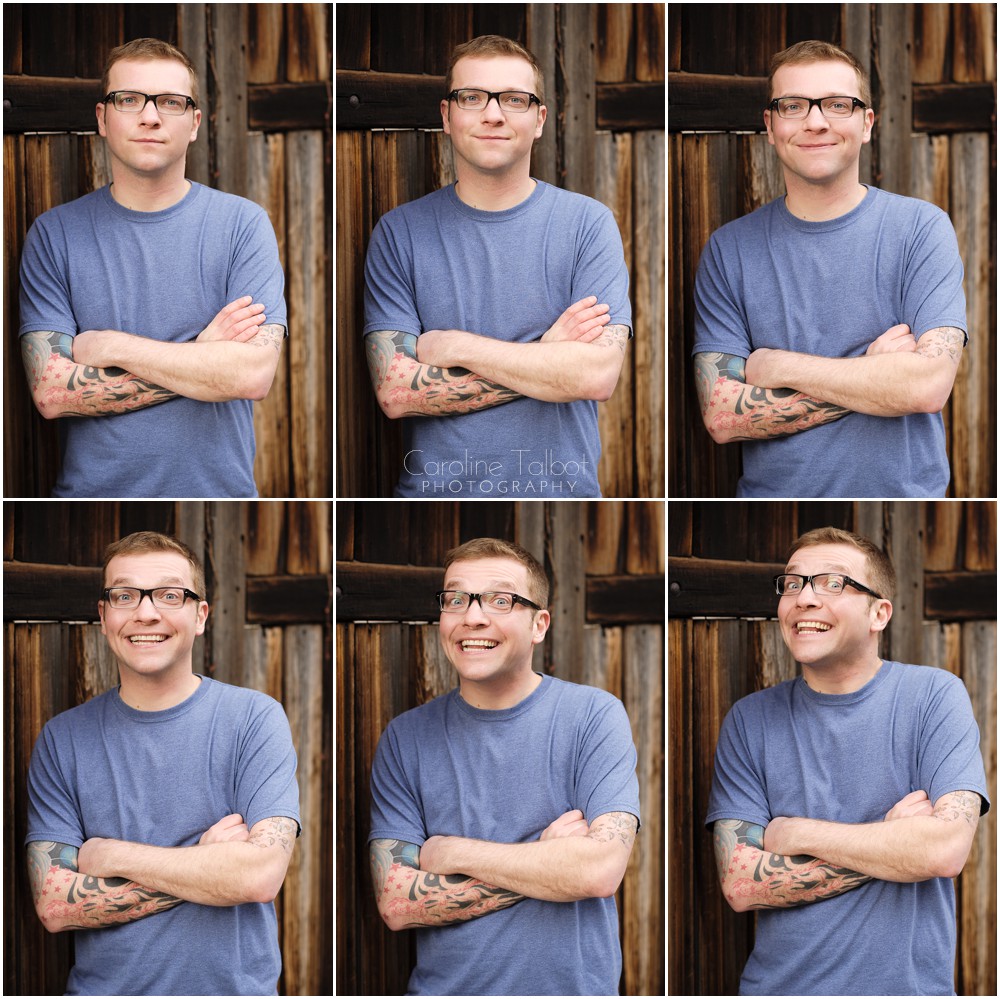 But enough behind the scenes, and on to Mike’s actual headshots.  Throughout the whole session, Mike rocked his brand new glasses.  They suit him very well, don’t you think? 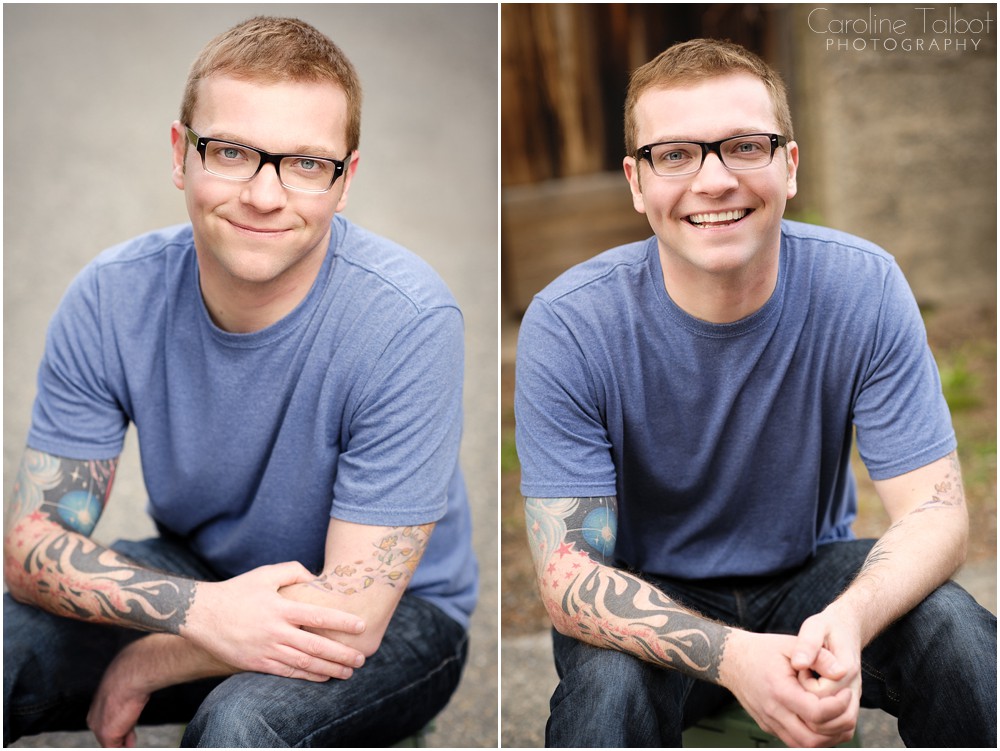 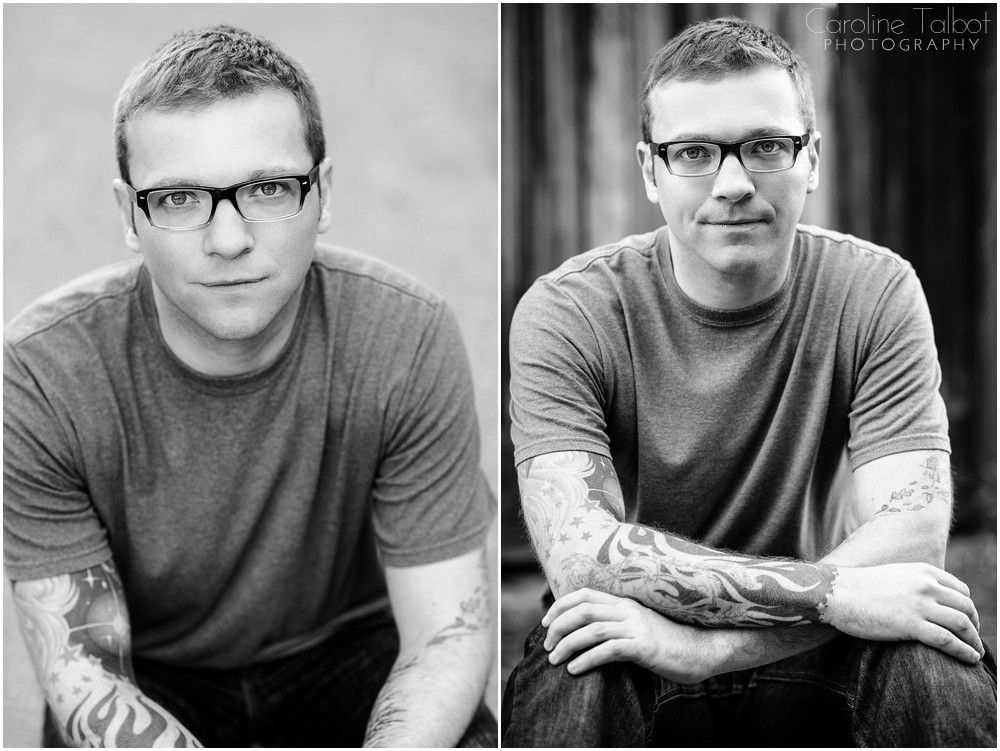 Next time I’m shooting someone who wants to hear a joke, what should it be?  Leave yours in the comments below!  Best joke wins a $20 Starbucks gift card! (Congratulations to Leah who already won, but feel free to keep leaving jokes, they’re great!)

Thanks for a wonderfully fun shoot, Mike!  Keep on smiling!  :) 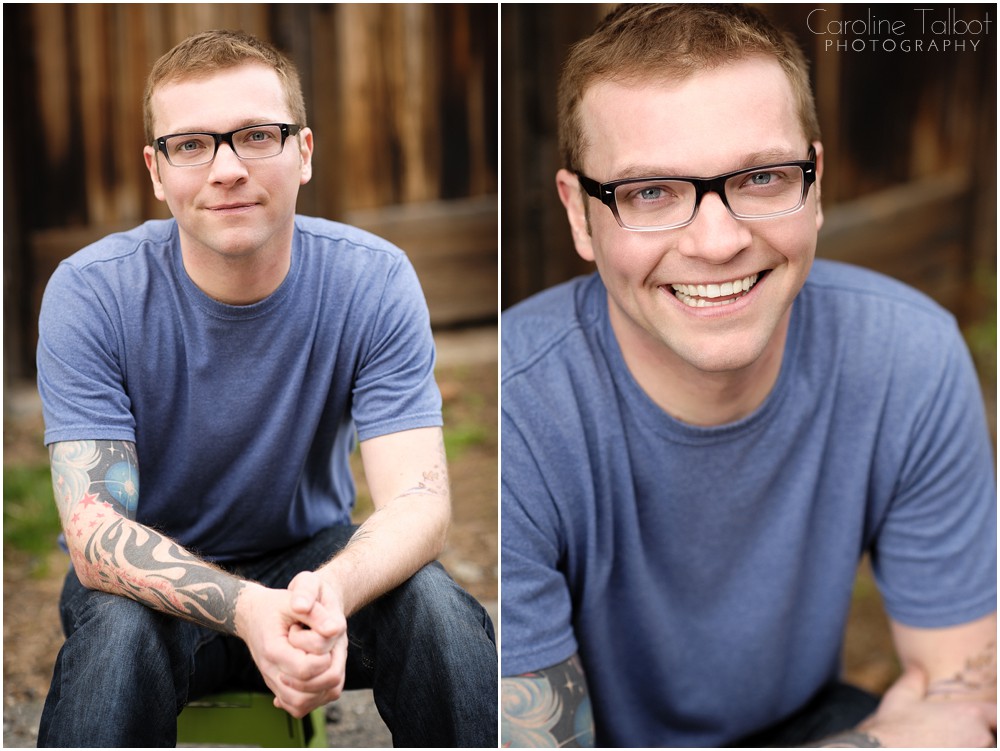