Happy weekend, folks!  I figured I’d kick it off with another headshot session before I fill the blog with all things wedding throughout the rest of the year!  This headshot session was with the tallest actor at Blue Man Group in Boston, Brian Tavener.  (I’m not tall by any means, but I barely reach Brian’s shoulders, and he still has height on me even with my step stool!) Brian has, quite possibly, one of the most calming demeanors about him out of anyone I’ve ever met.  While we meandered though the streets of Harvard Square in Cambridge, I was struck by how genuine and open Brian was to everyone we came across.  And on top of all of that, he is just amazingly easy to photograph.  But you don’t have to take my word on that, see for yourself! 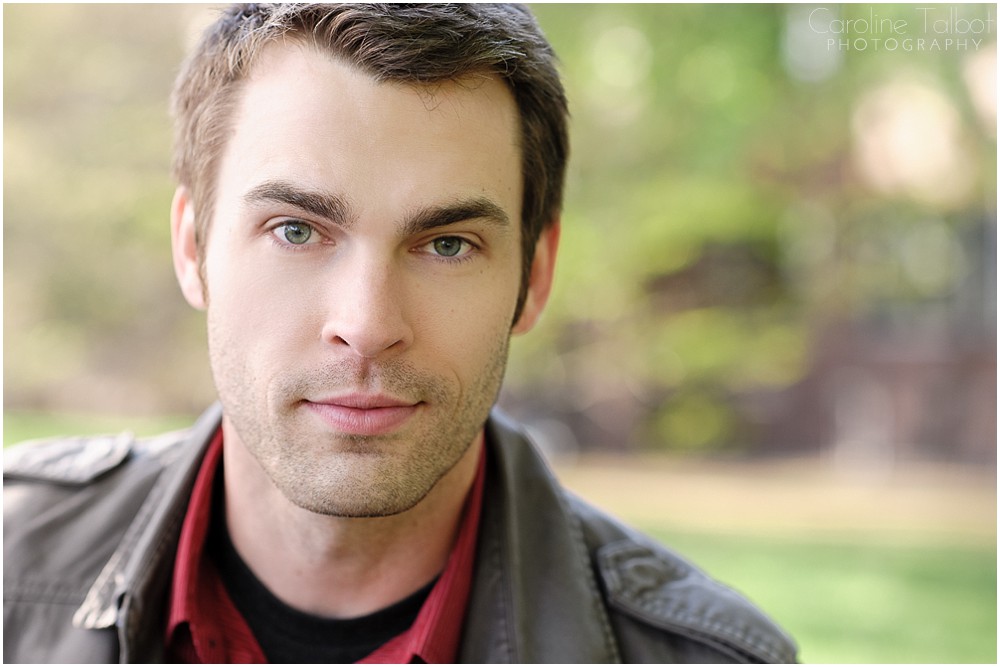 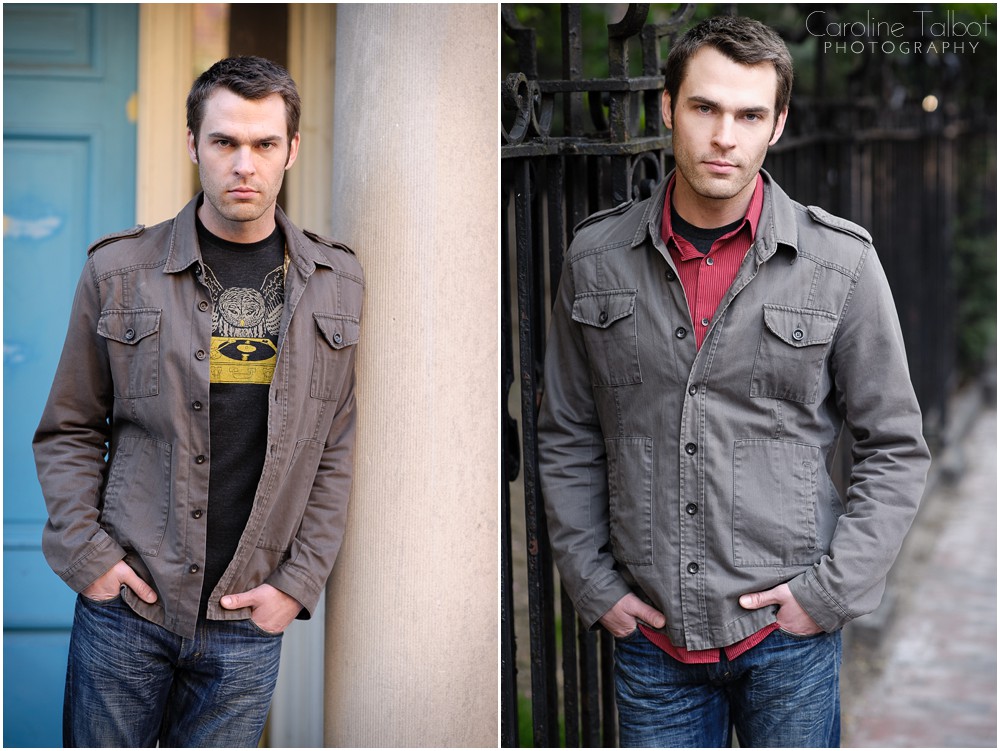 When I asked Brian what it’s like for him being a Blue Man, he explained how for him, it’s not really acting at all, and that the blue “mask” really essentially gives him the unwavering permission to be able to be himself, and be curious about everything, without caution.  After that, I took notice of just how curious Brian was about everyone we met, and even the sounds of Harvard Square itself, including dancing a bit to the sounds of a crosswalk signal (which totally put a smile on my face).  “I’m a Blue Man right now, it’s just me.  Sometimes I forget that some of this stuff is weird when I’m not blue.  I don’t really care though.” 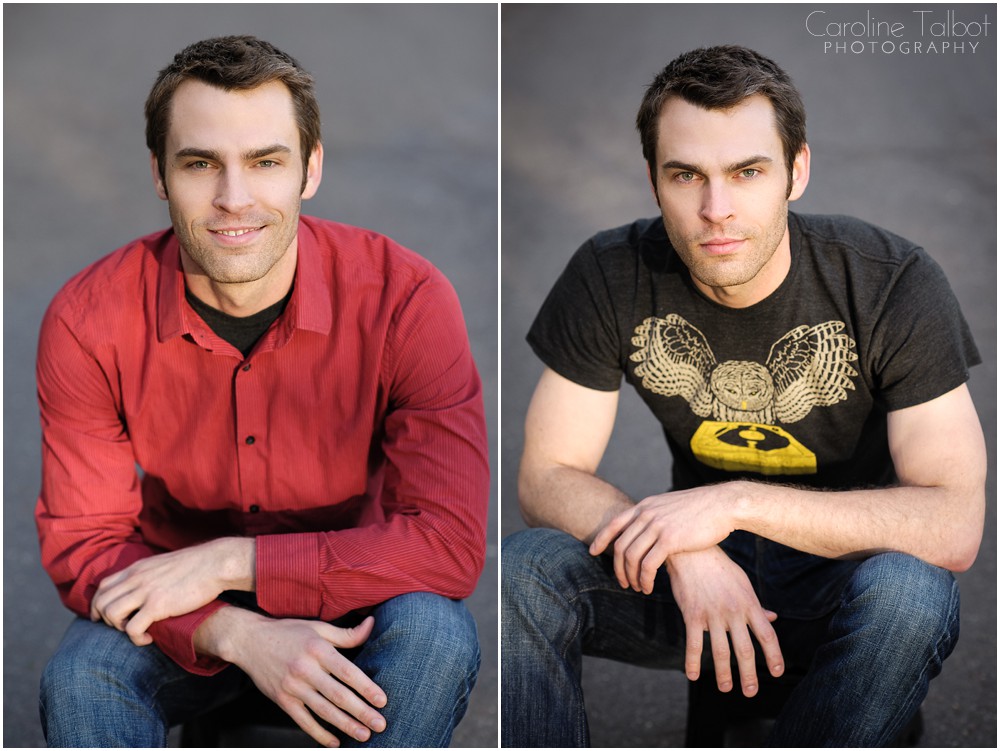 I’m not sure what I said here that was funny, and this most definitely wouldn’t be considered a headshot, but this really does sum up Brian’s personality. 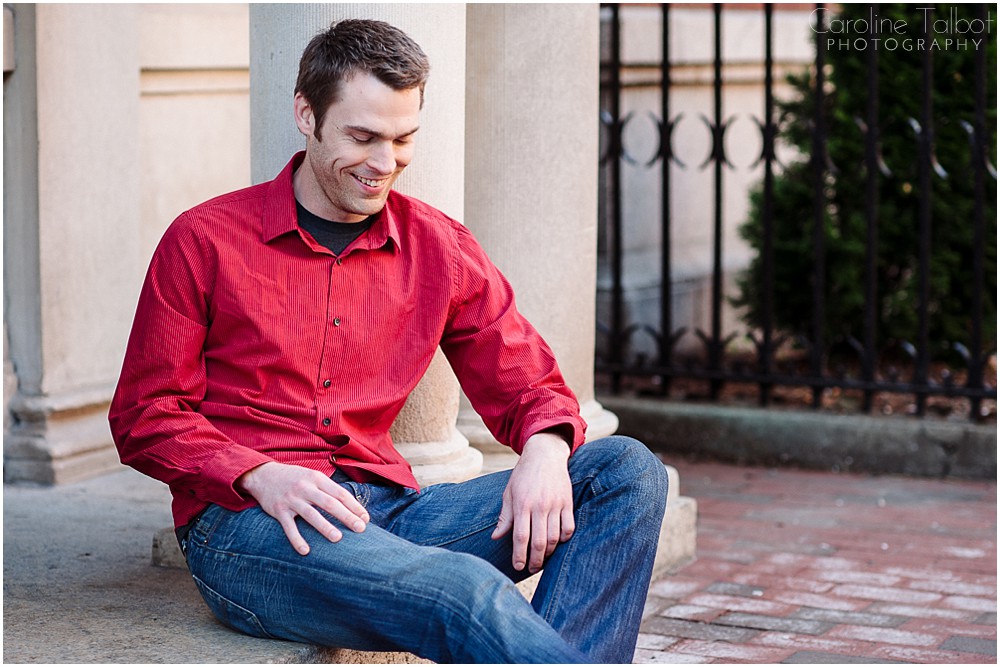 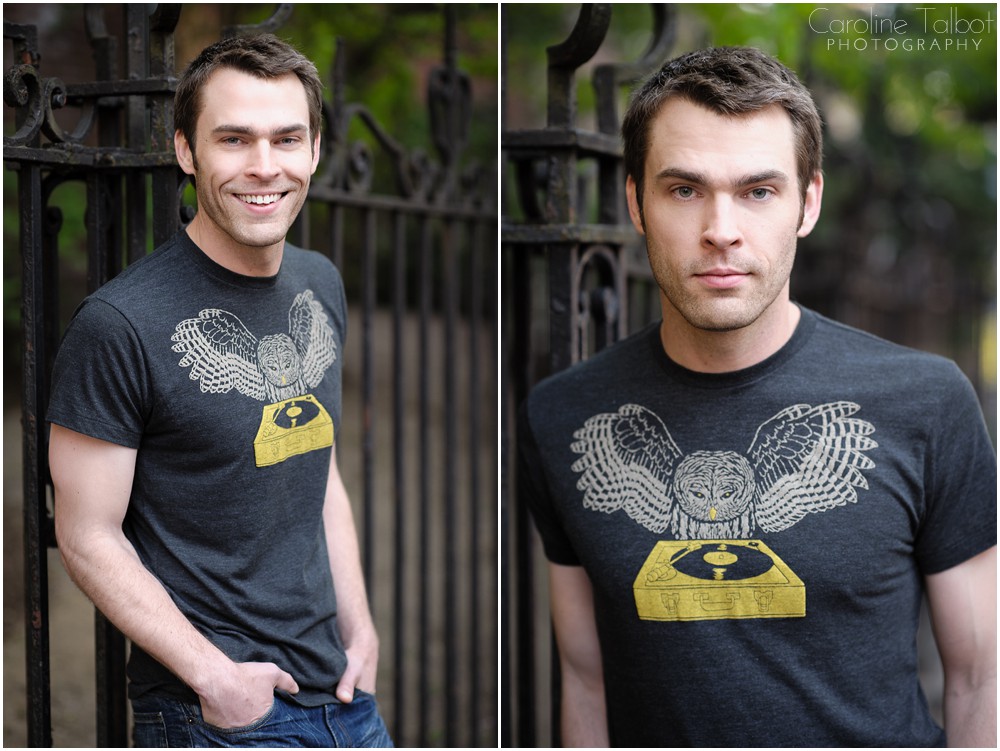 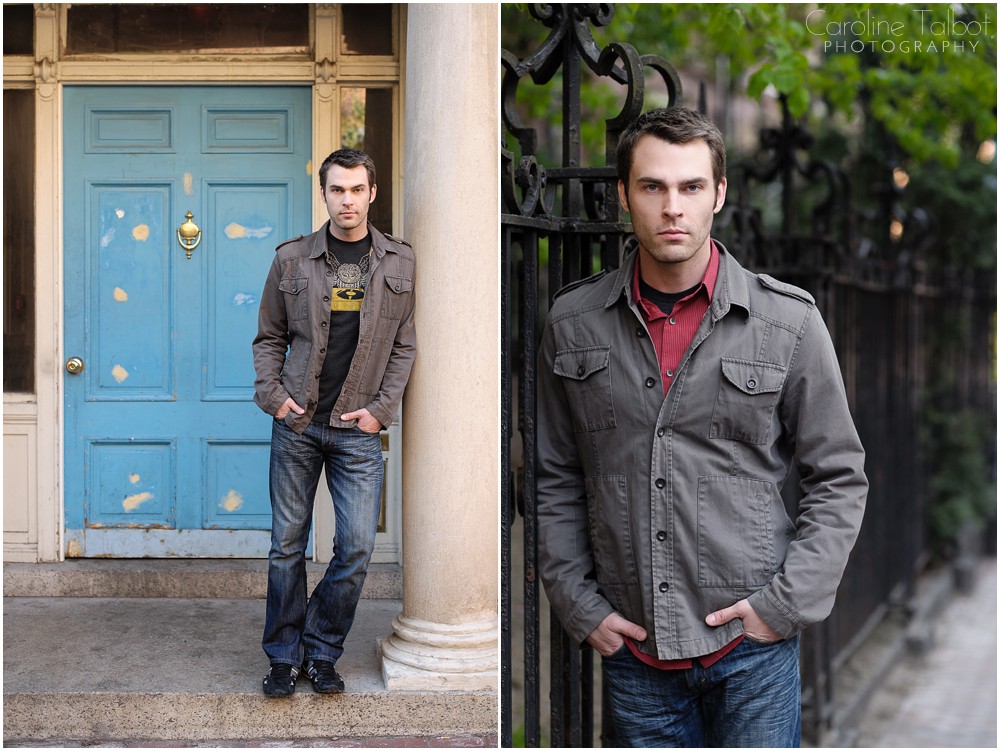 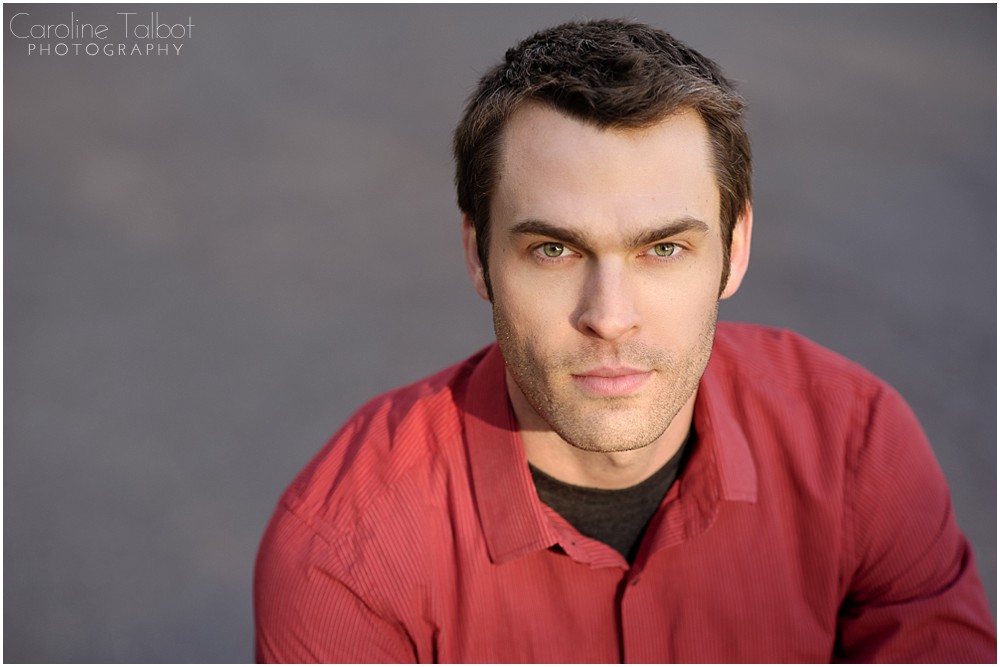 Amidst all of our conversations, Brian mentioned how he absolutely loves to juggle, so naturally, we took a few shots of him rocking it out.  I have true admiration for anyone who can juggle.  I’ve tried, and it’s probably for the best (for everyone’s safety!) that I stick with photos… 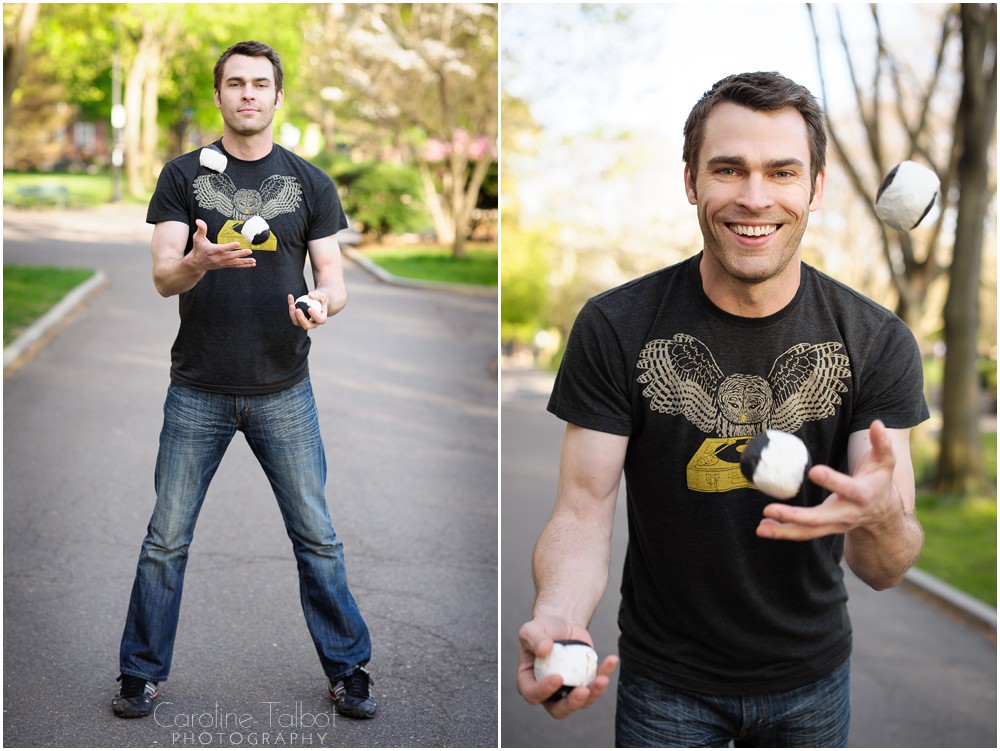 This series makes me smile.  Brian mentioned how being so calm probably wasn’t making for as fun of a session as some of the other guys (which is totally false, for the record!), so he decided on catching me off guard with popping out a model face, duck lips and all! 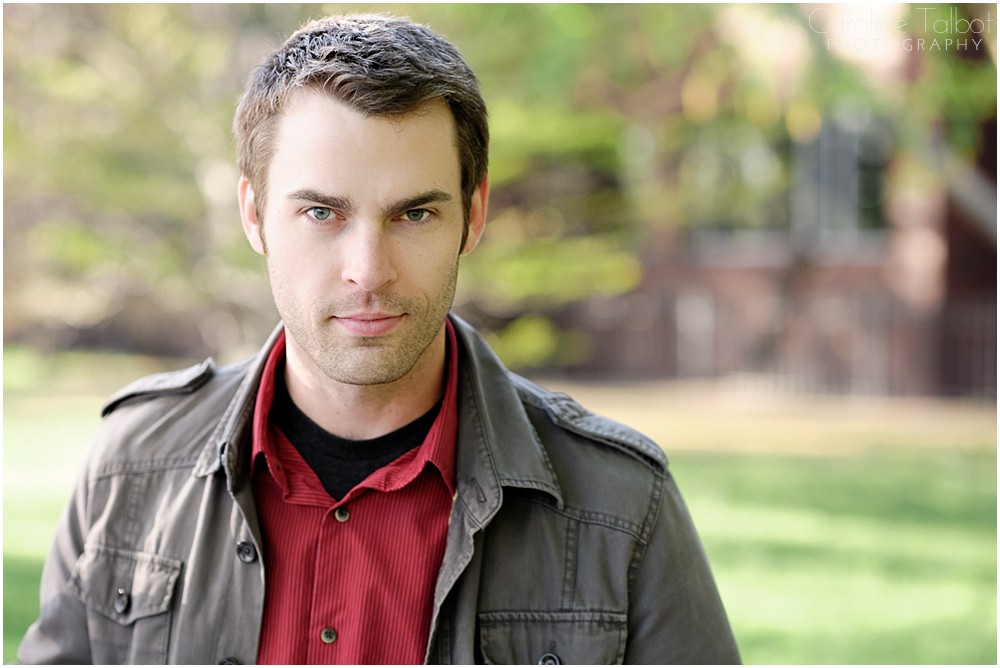 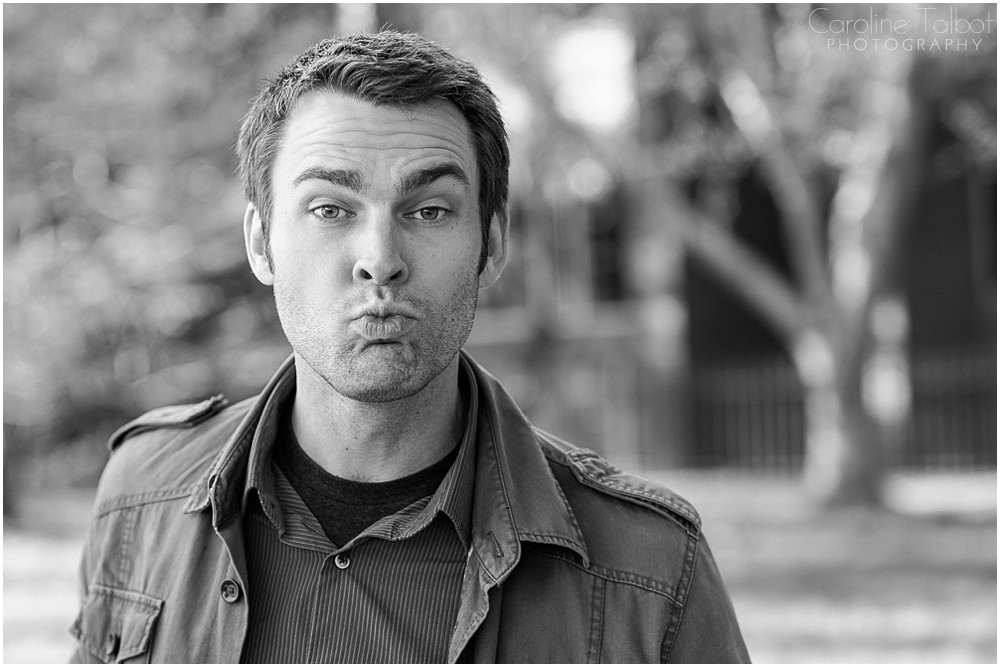 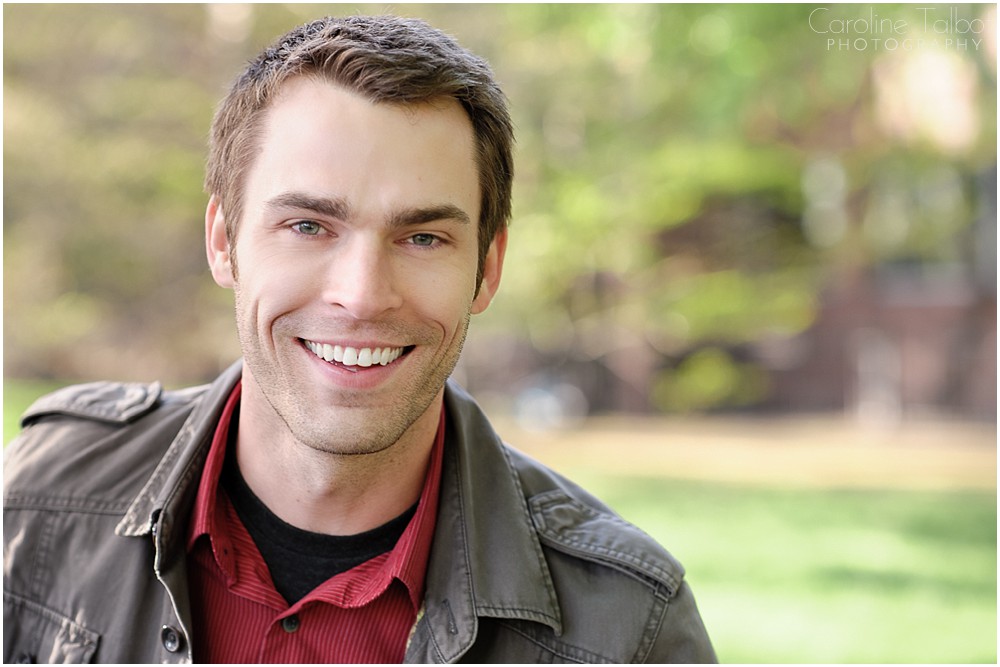 Brian, thank you for an awesome shoot!  Have a wonderful time on tour!  For those of my readers who haven’t seen the show and may not live near Boston, check out the Blue Man Group North American tour page, and see Brian (and Mike!) on the road! 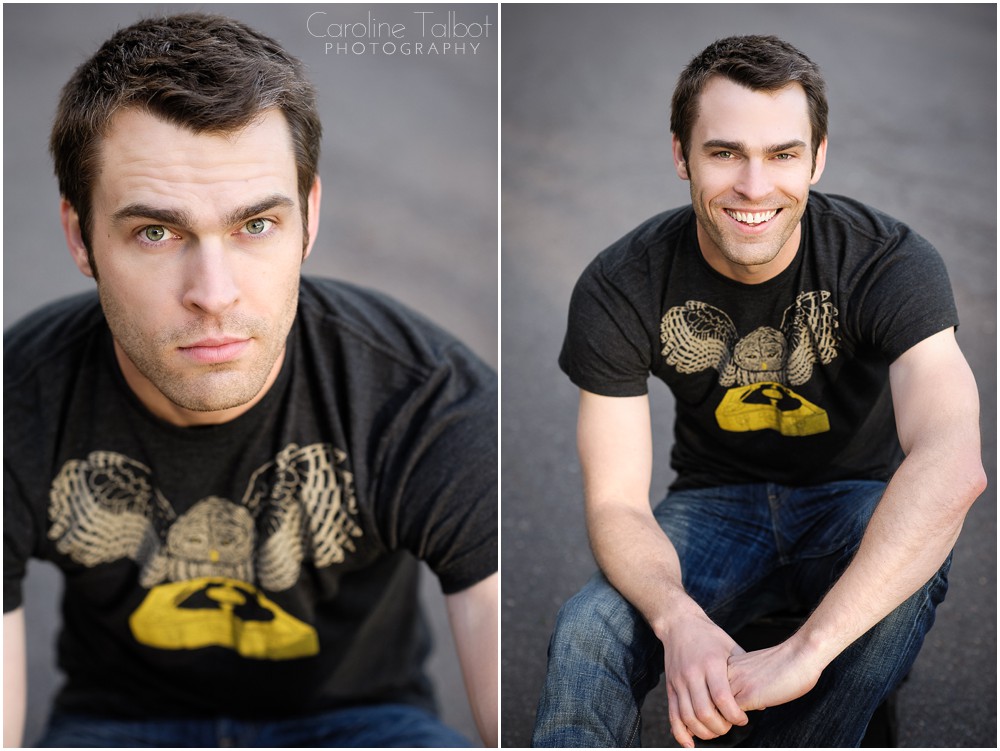