Enough already with all of this ice snow and cold!  And this warm summer wedding at Smolak Farms is in!  I was so glad (and surprised!) when one of my old instructors, Bob Packert, got in touch to have me join him shooting a wedding.  Not only was I pumped to work with Bob again, but he’s not normally a wedding kind of guy, and his commercial, editorial, and fashion work will knock your socks off!  I am honored to have been able to be a part of sharing Leigh and Todd’s day.  They celebrated at Smolak Farms, and told their guests that the attire was “rustic chic”, and to interpret that however they would like.  It was awesome.  I wish I could have made a portrait of every single guest, but there was celebrating to be had!  Bob and I arrived to see all of the wonderful details Leigh had planned.  Smolak Farms is a wonderful space that would make anyone feel 100% at home. 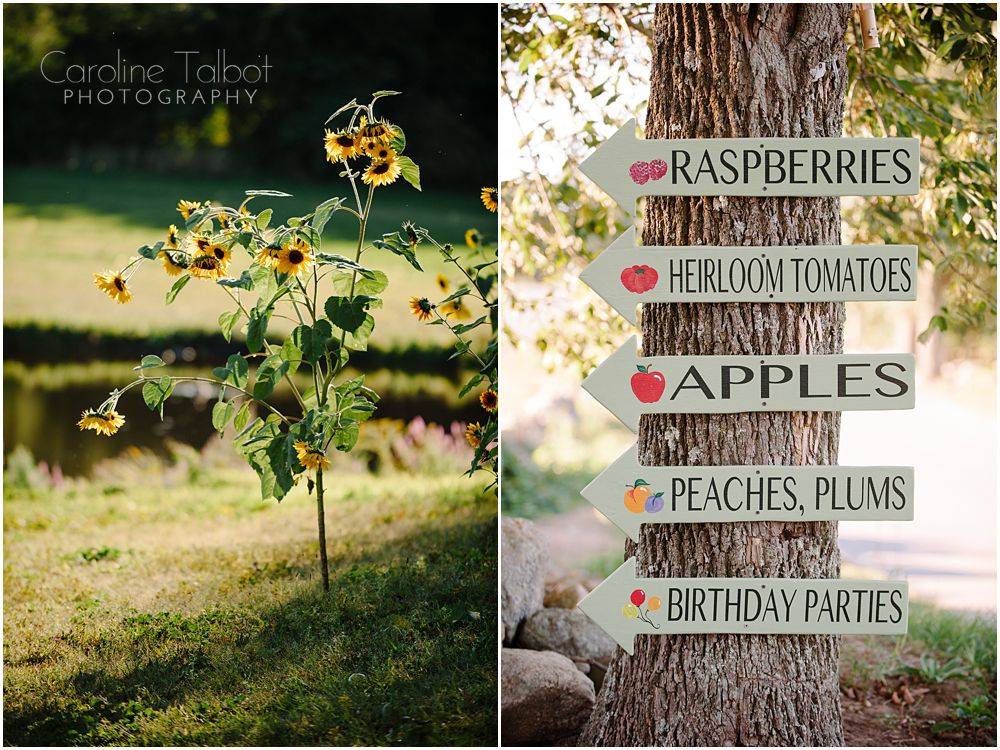 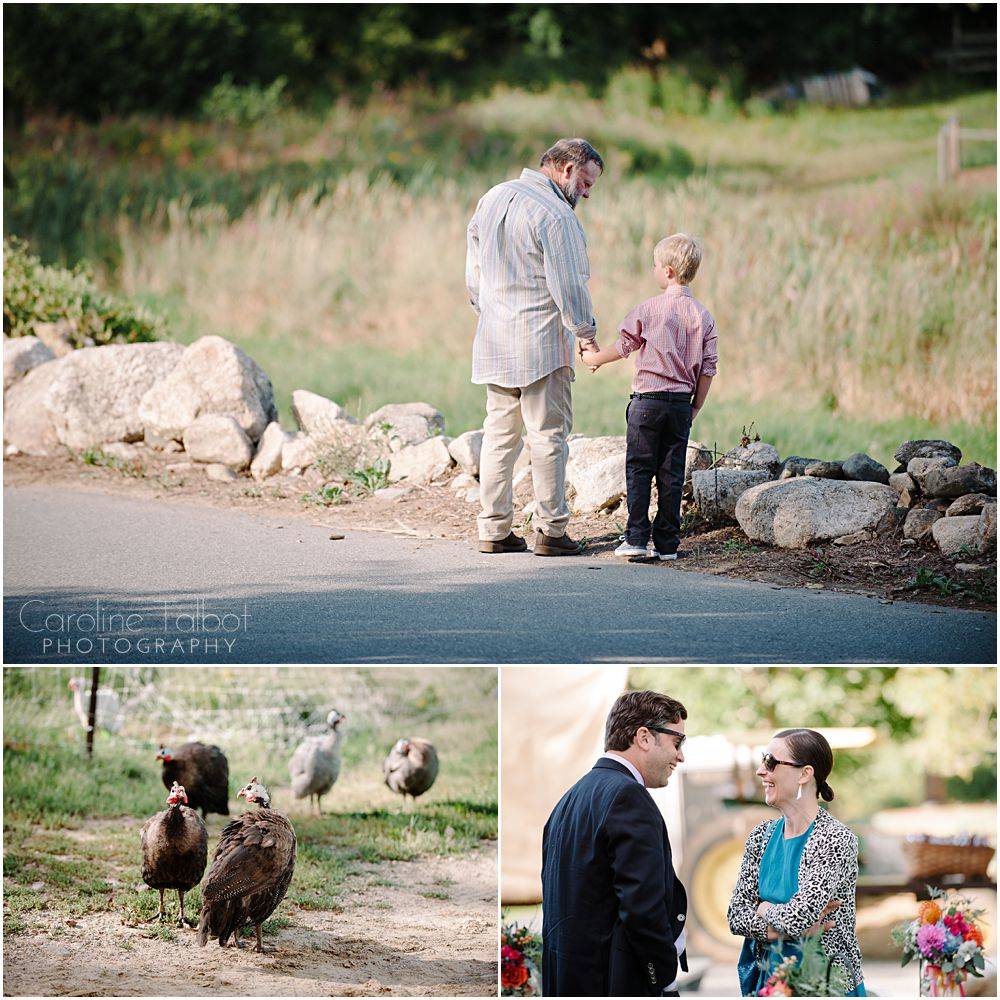 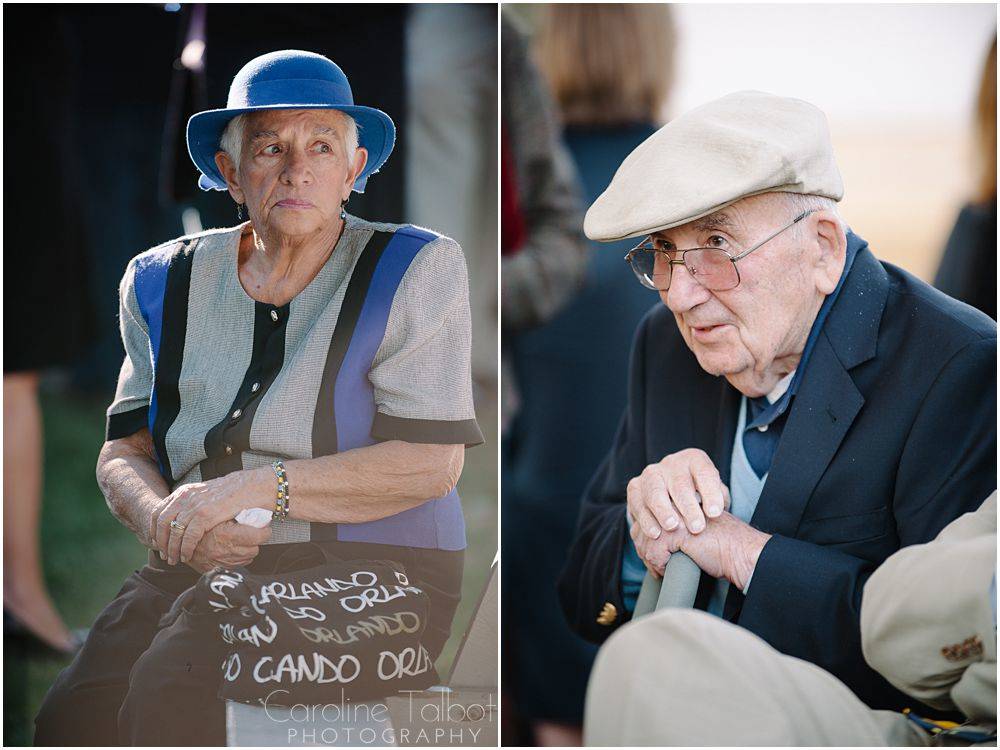 I mean, come on, have you ever seen a groom look as dapper as Todd?  Paging George Clooney!  Your doppleganger is here.

Leigh arrived in a classic convertible, with their most adorable son, who proudly announced their arrival with “HEY EVERYBODAAAAAYYYYYY!!!!”  Leigh’s reaction was priceless. 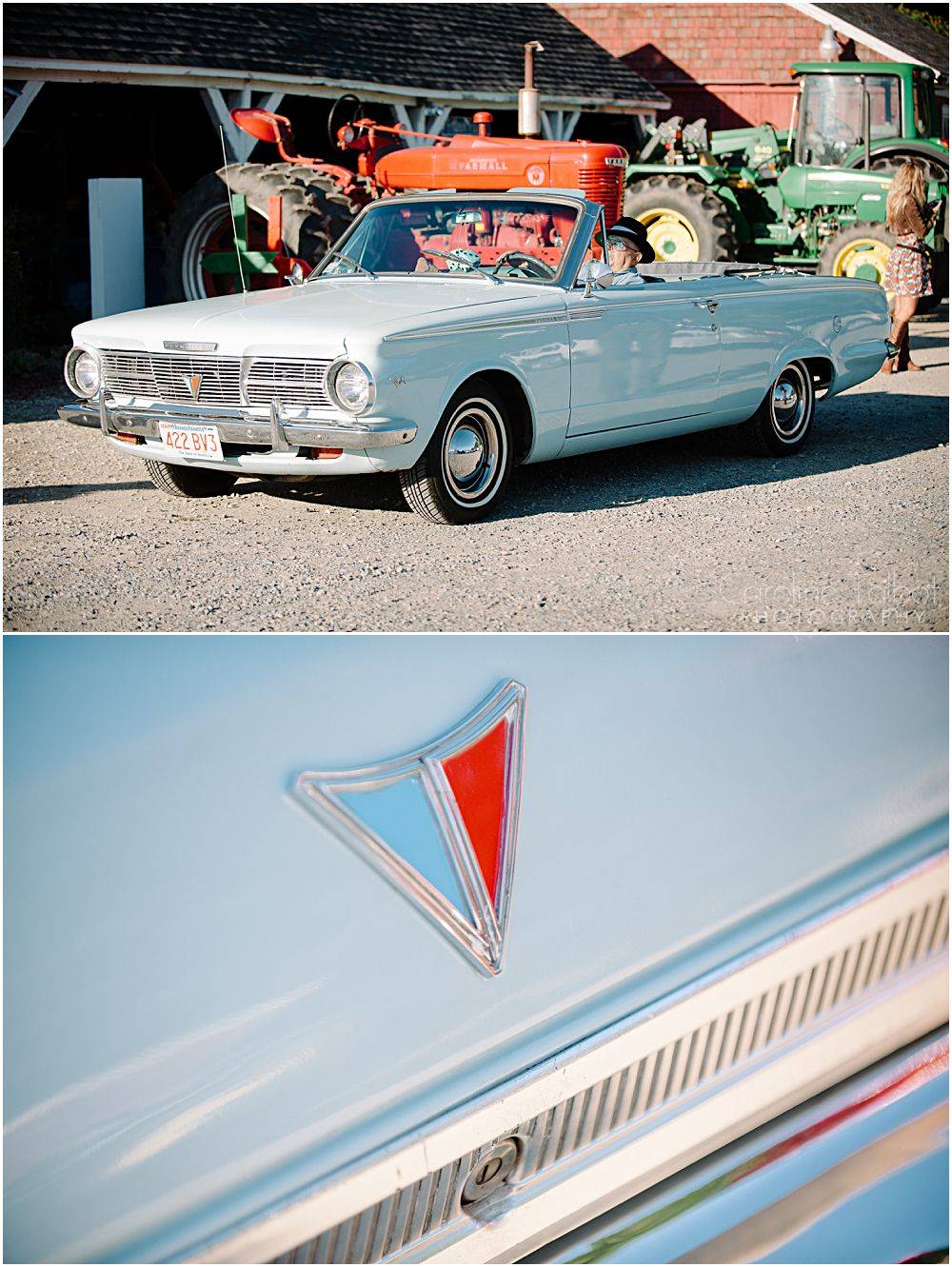 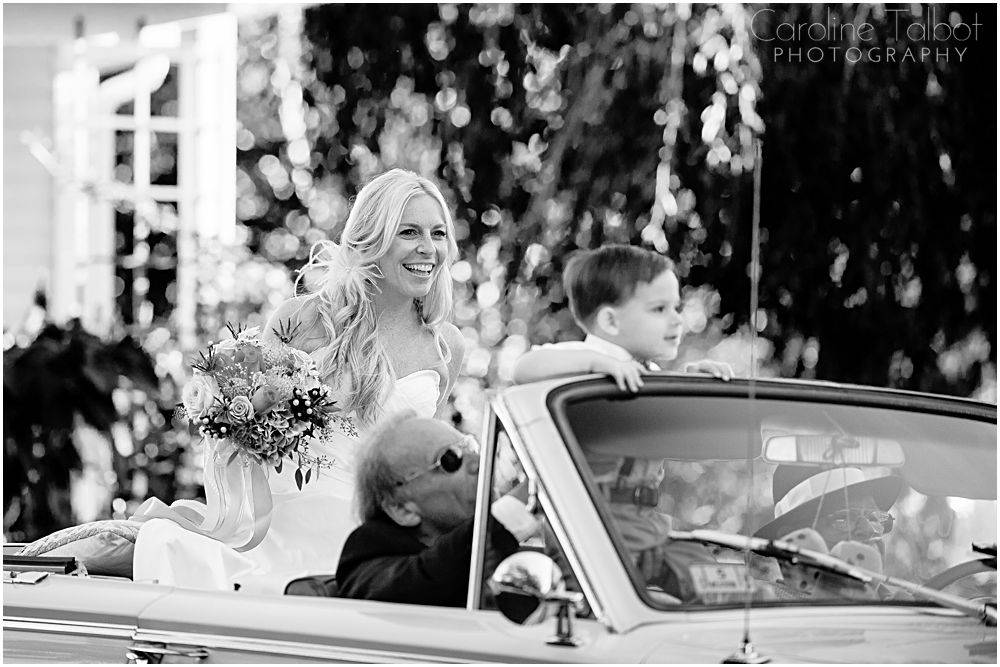 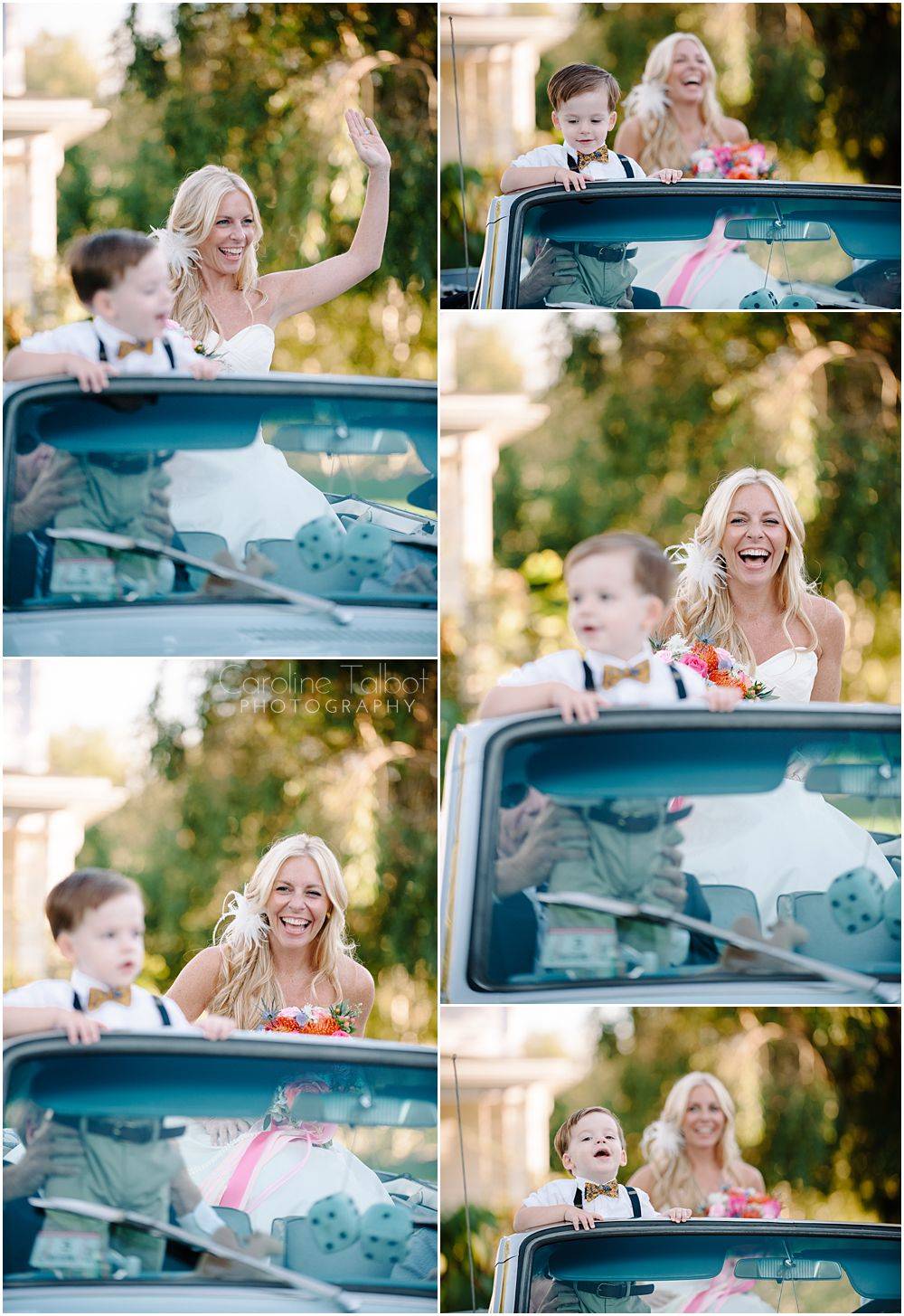 Even the family pup was in attendance!  Everyone was so happy to be there for Leigh and Todd.  The ceremony space was bursting at the seams with joy. 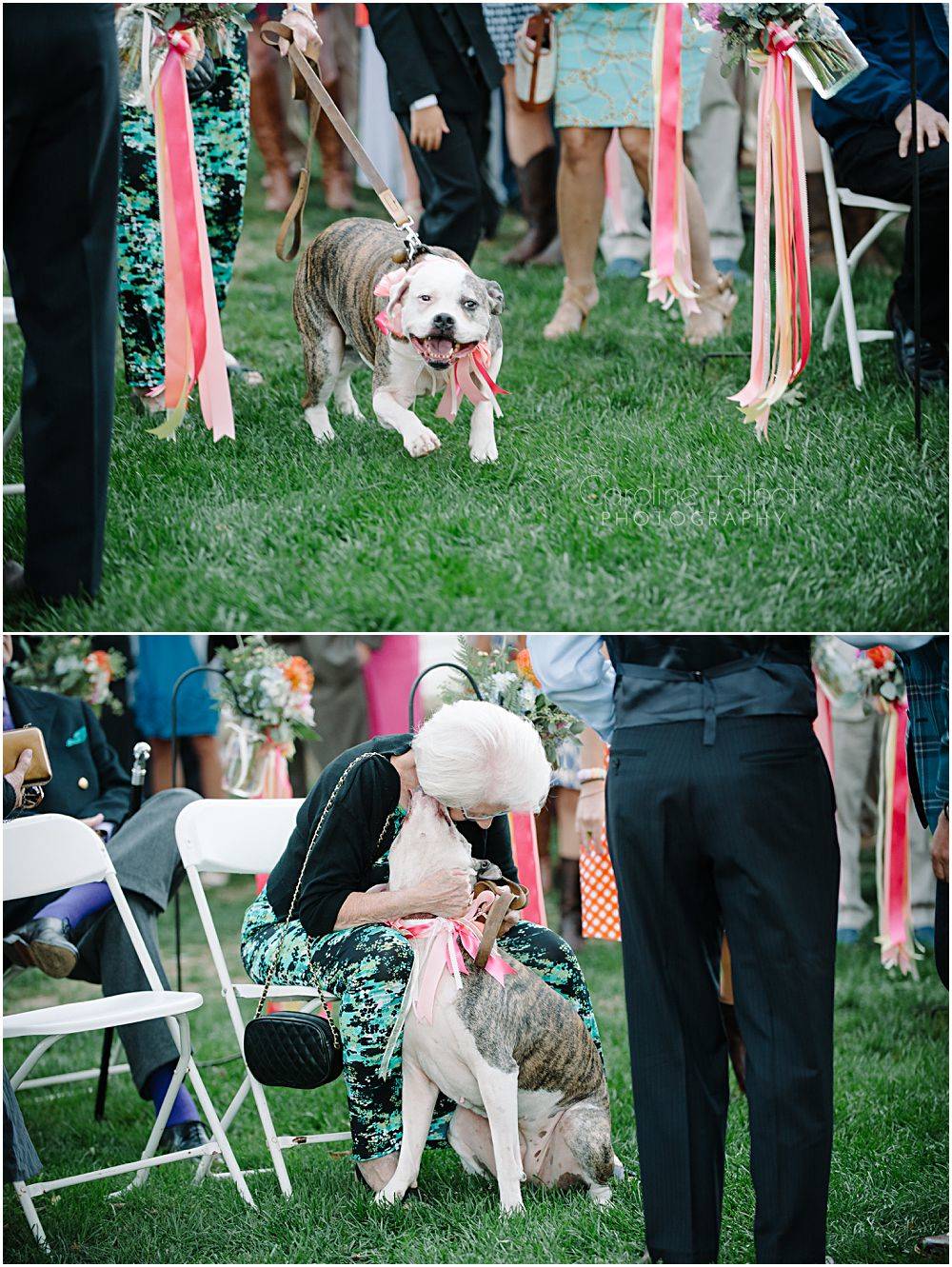 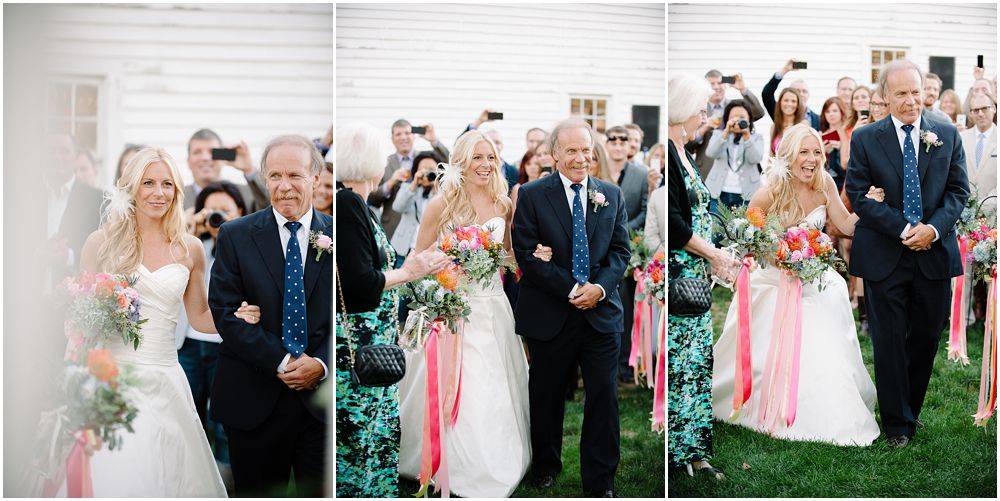 So many tears of joy were shed during the exchange of some beautifully written vows. 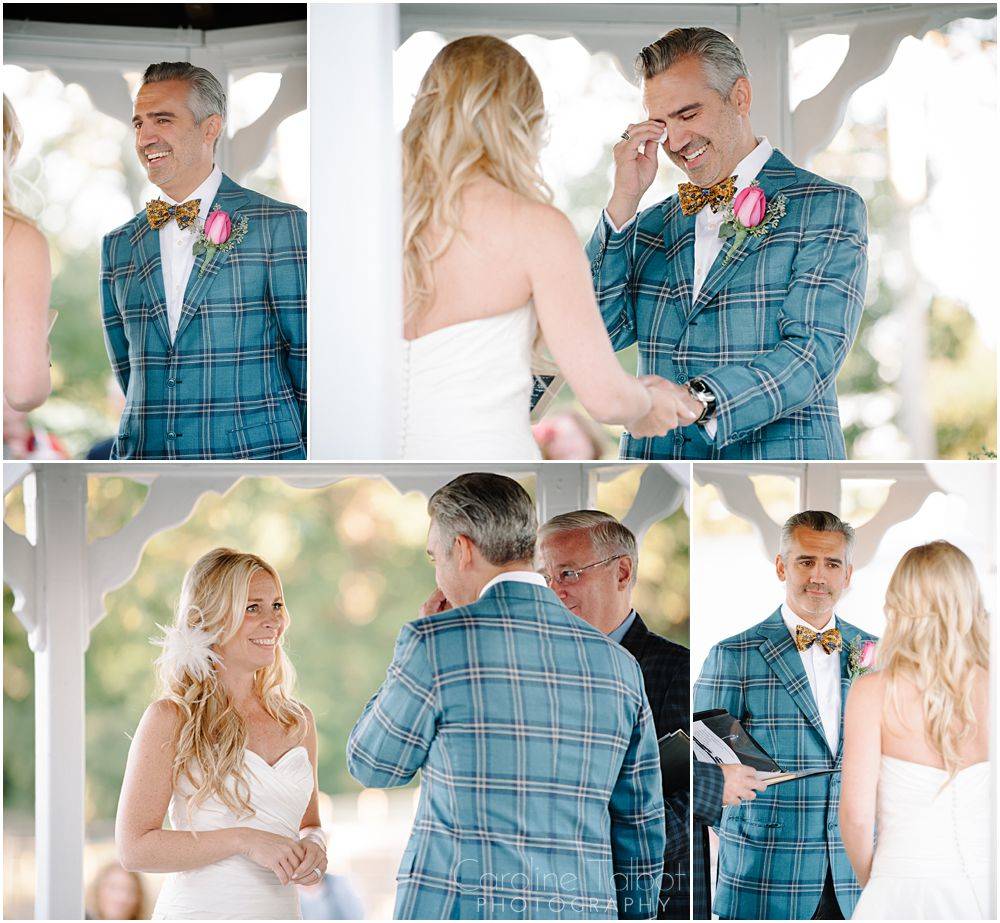 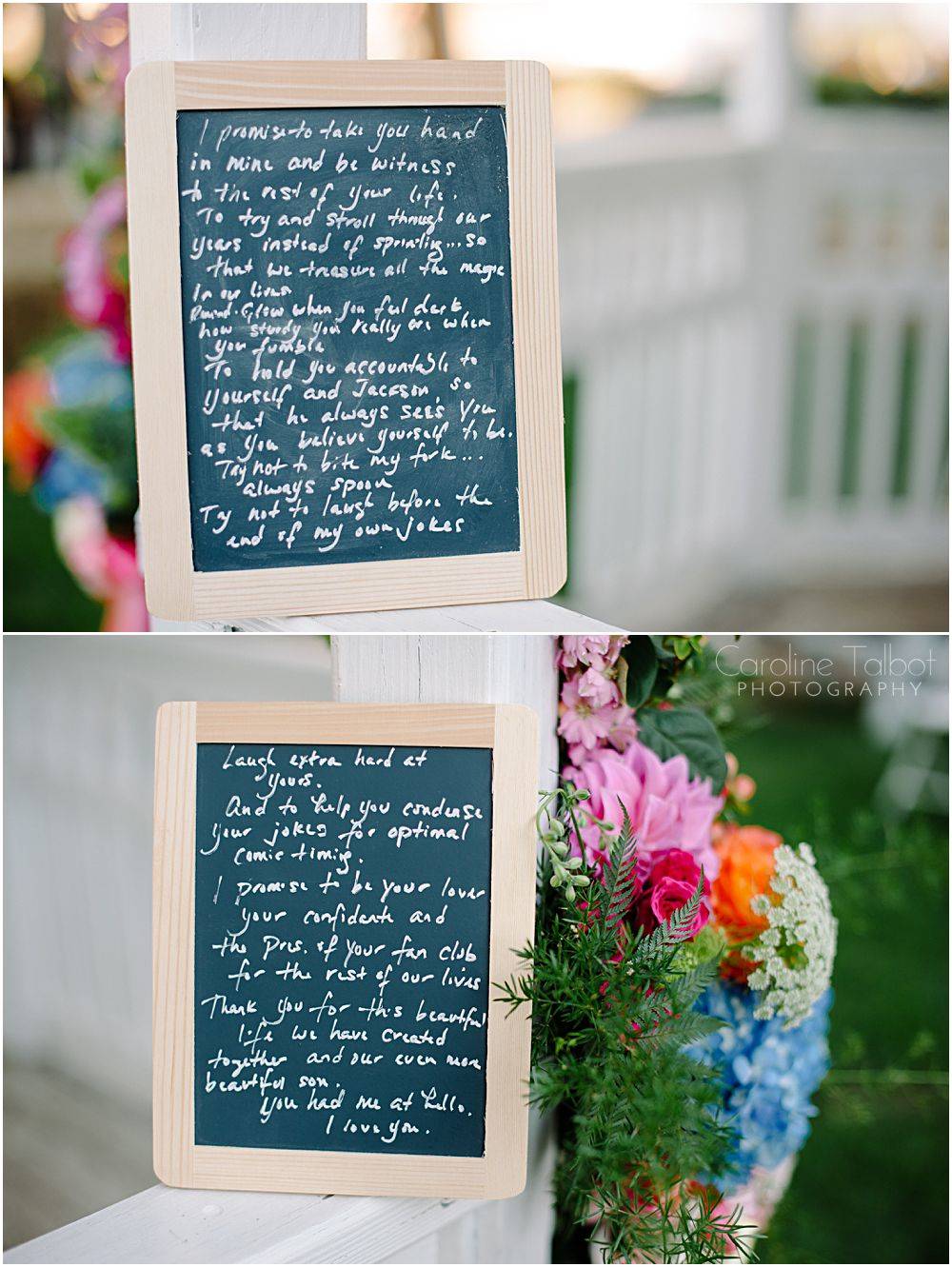 From here on out, it was clear, it was time to celebrate!  With the perfect spread of food and drink, everyone gathered, danced, played lawn games, and shared in Leigh and Todd’s celebration. 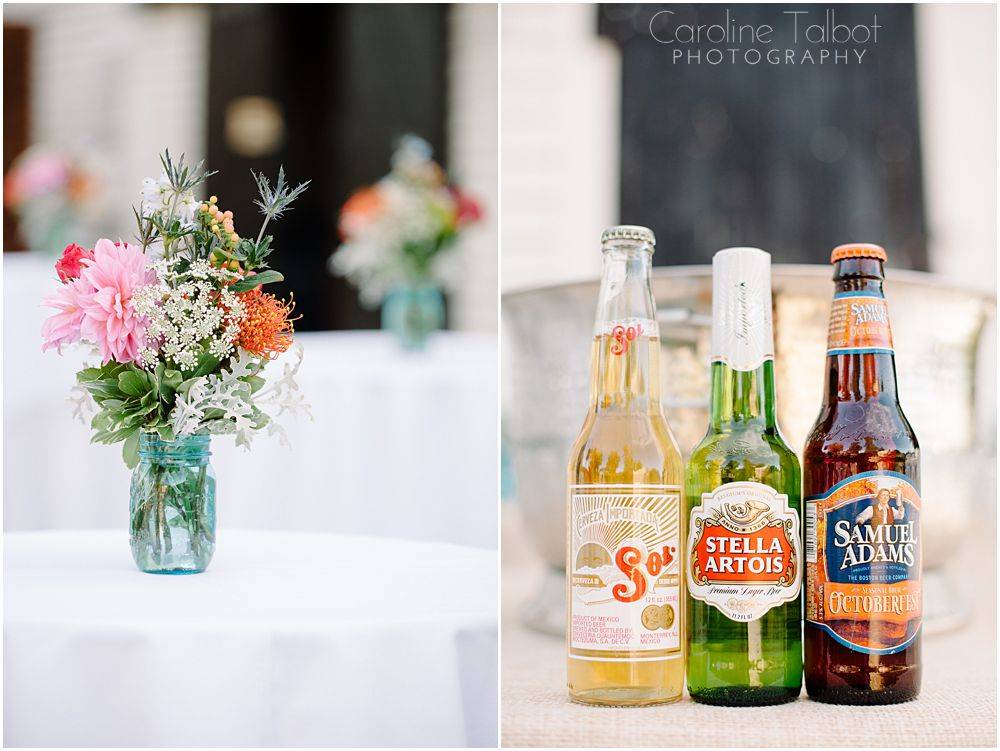 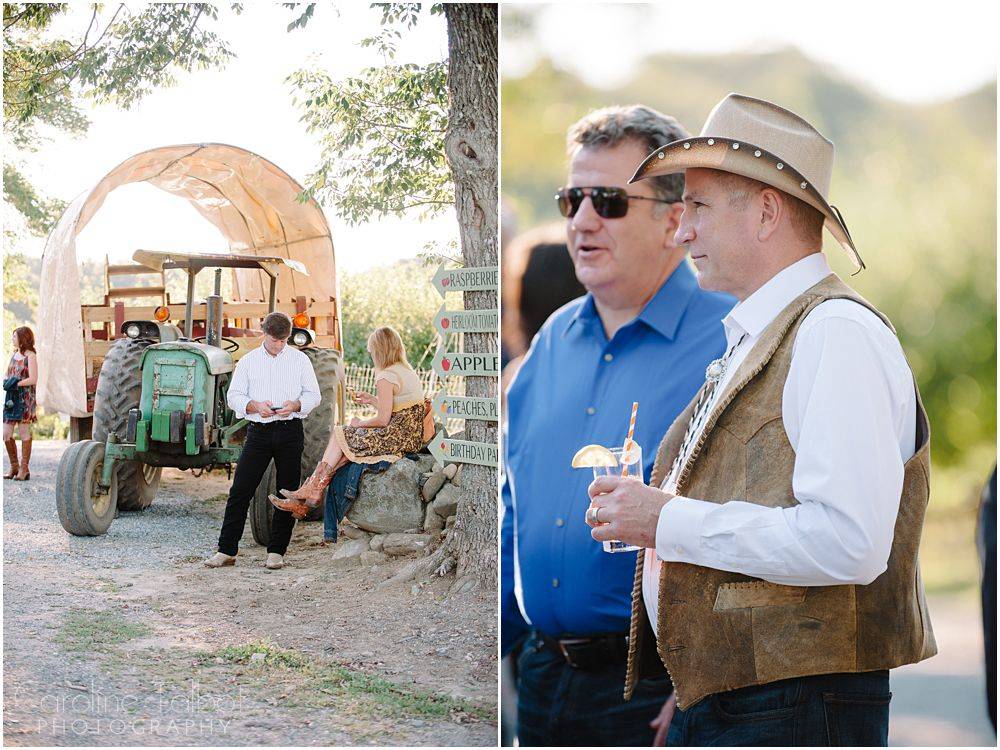 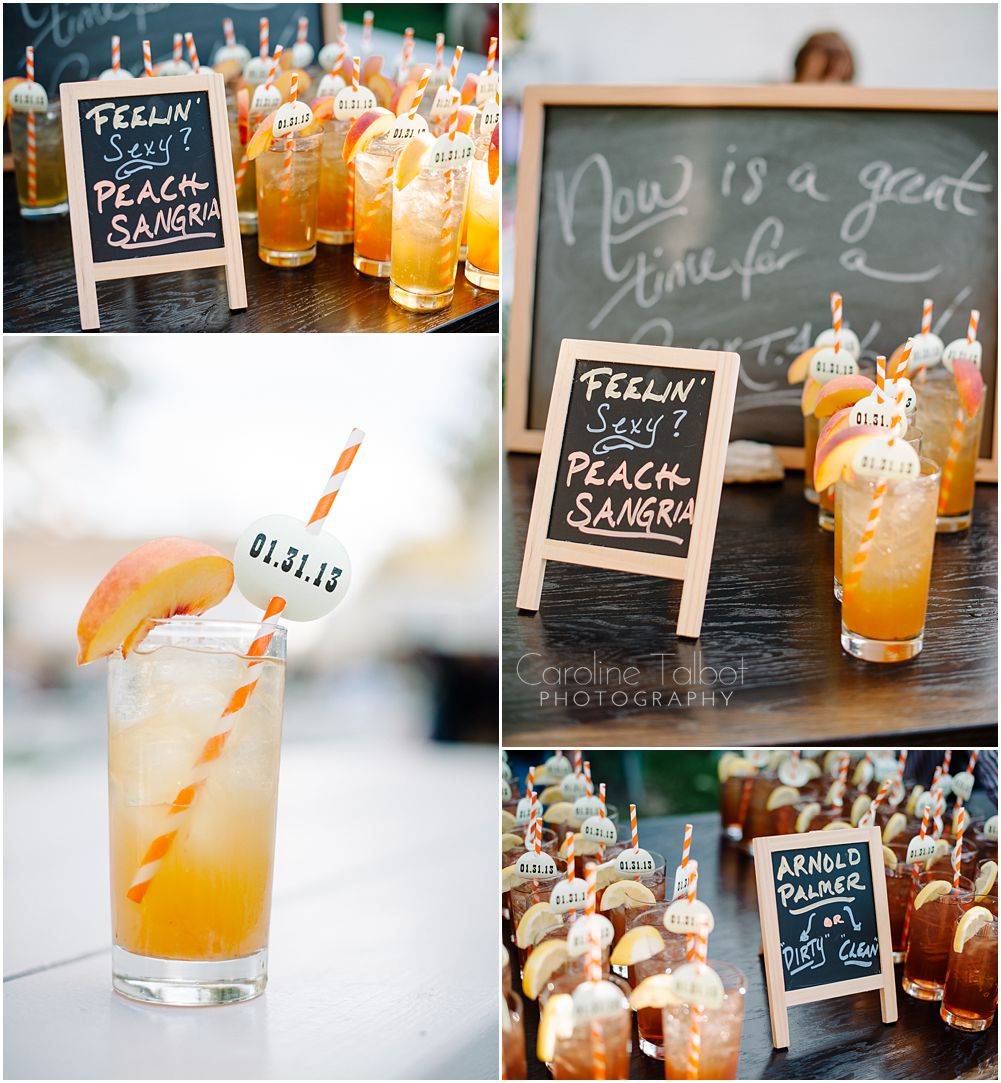 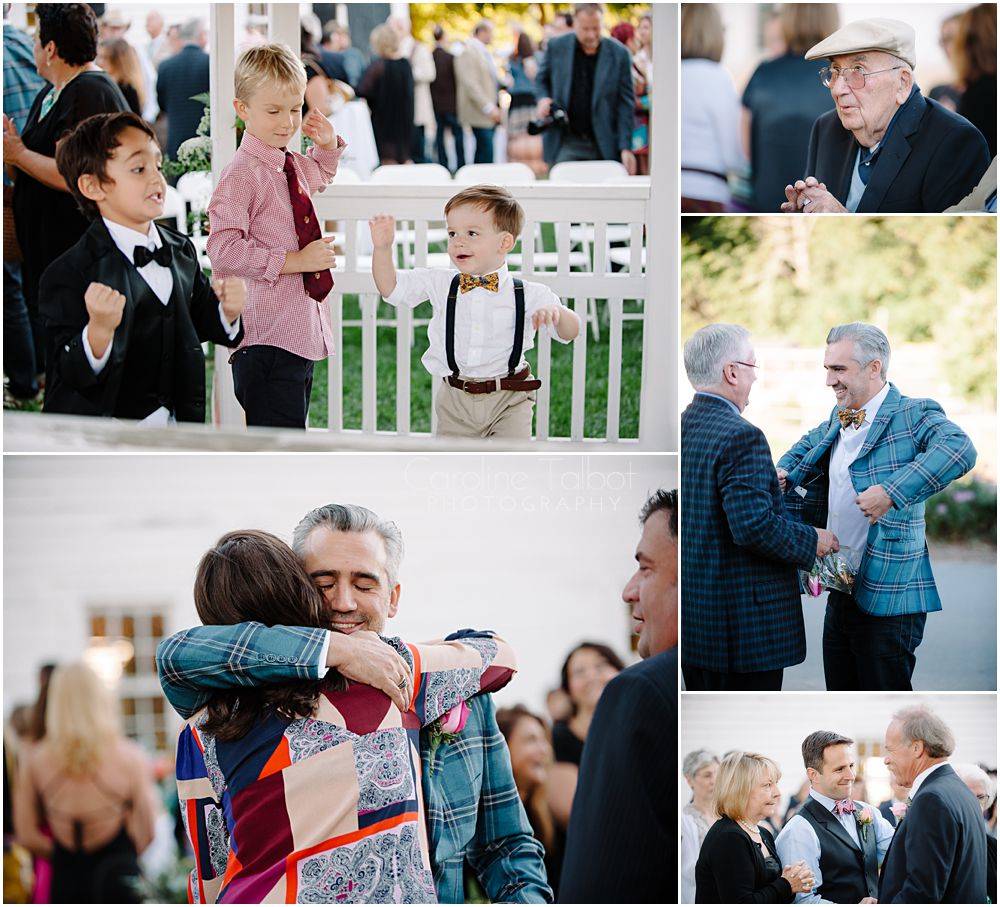 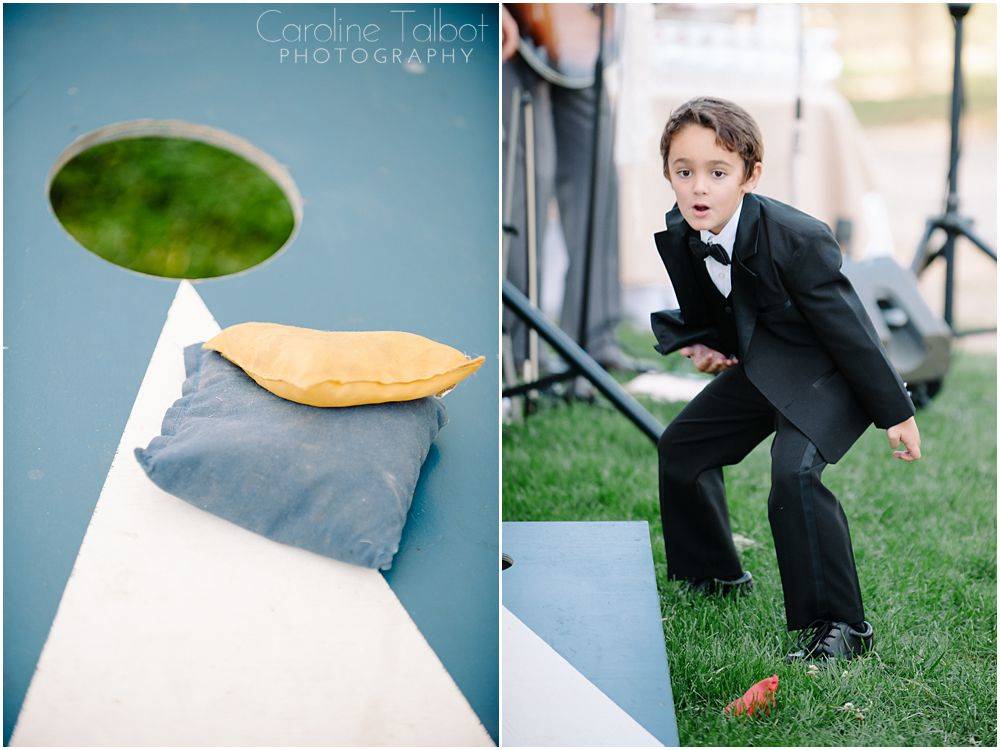 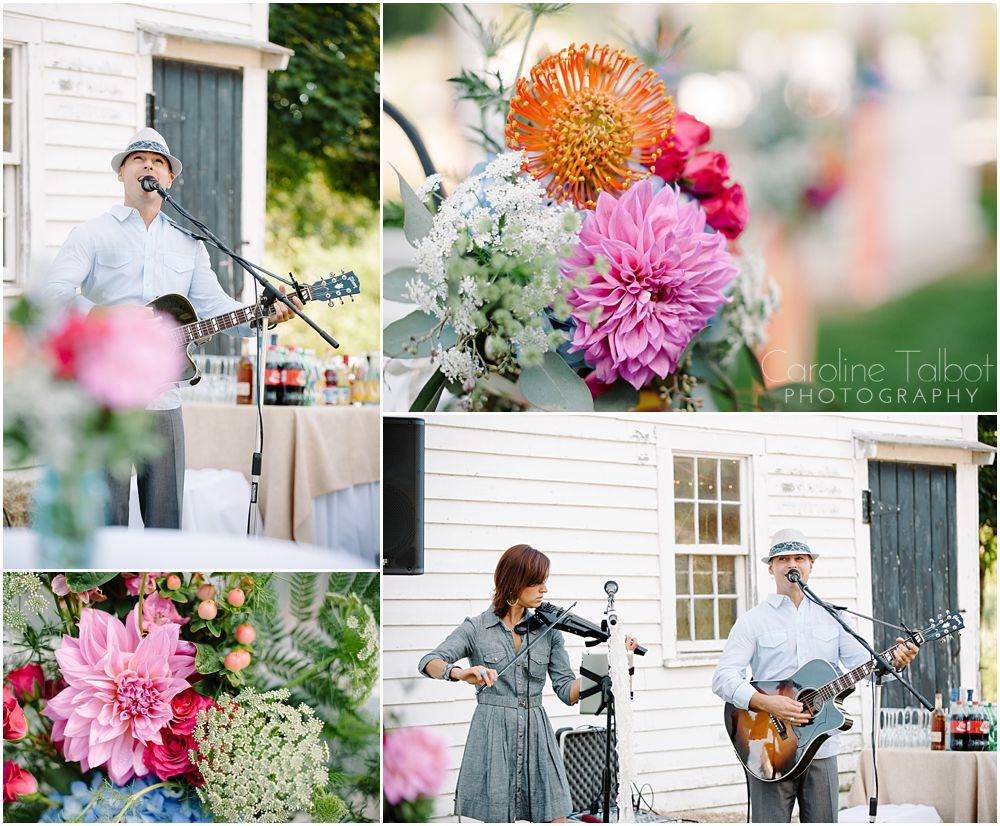 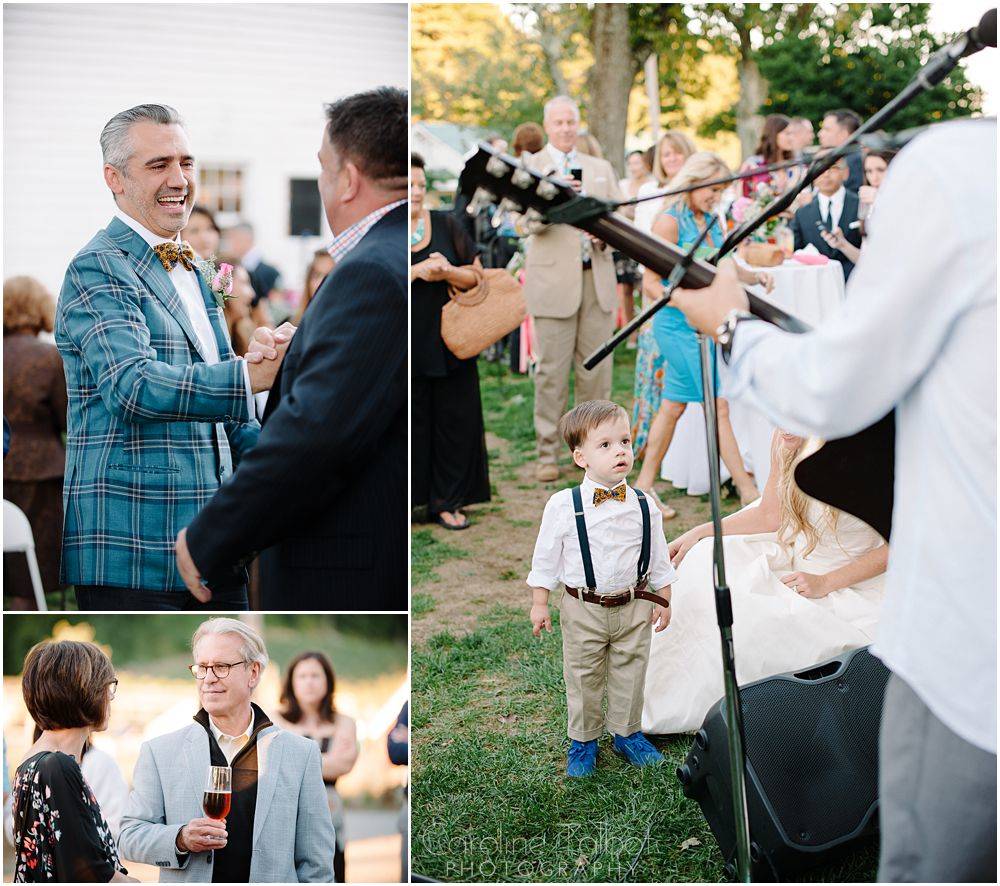 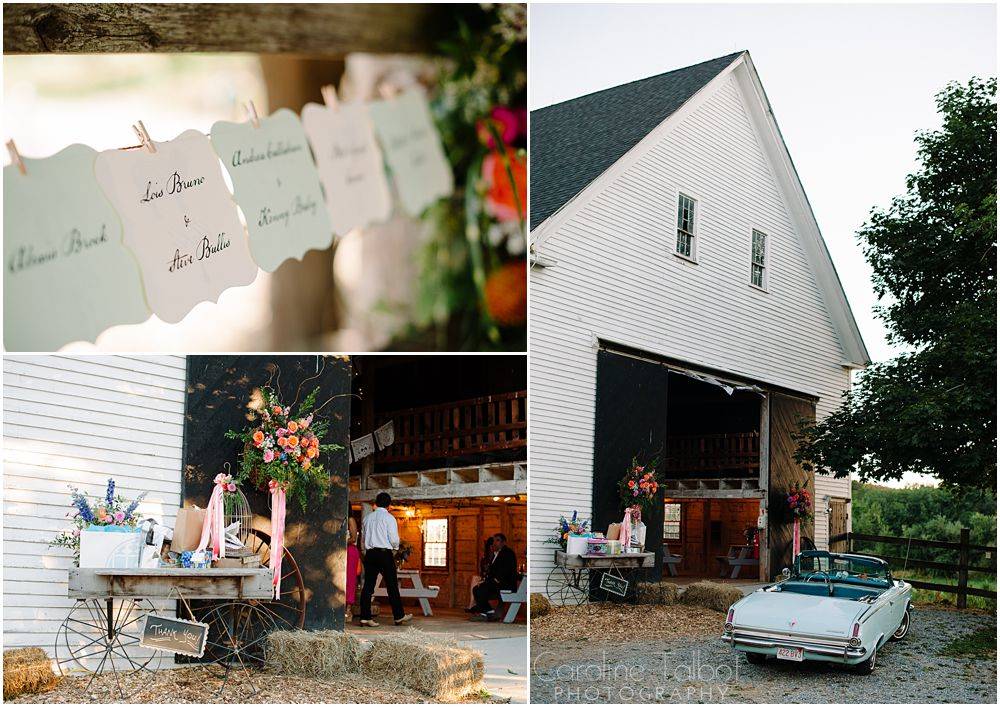 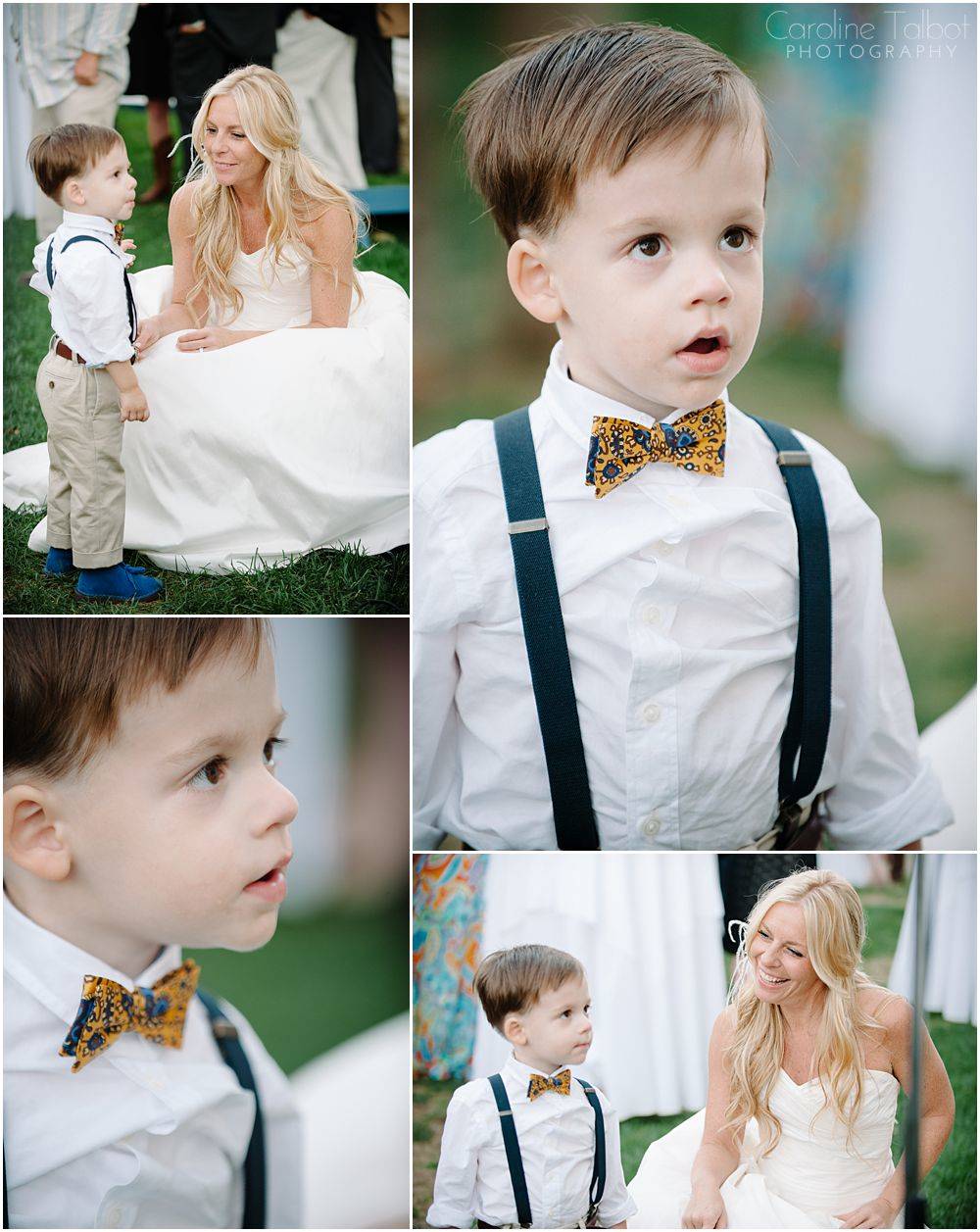 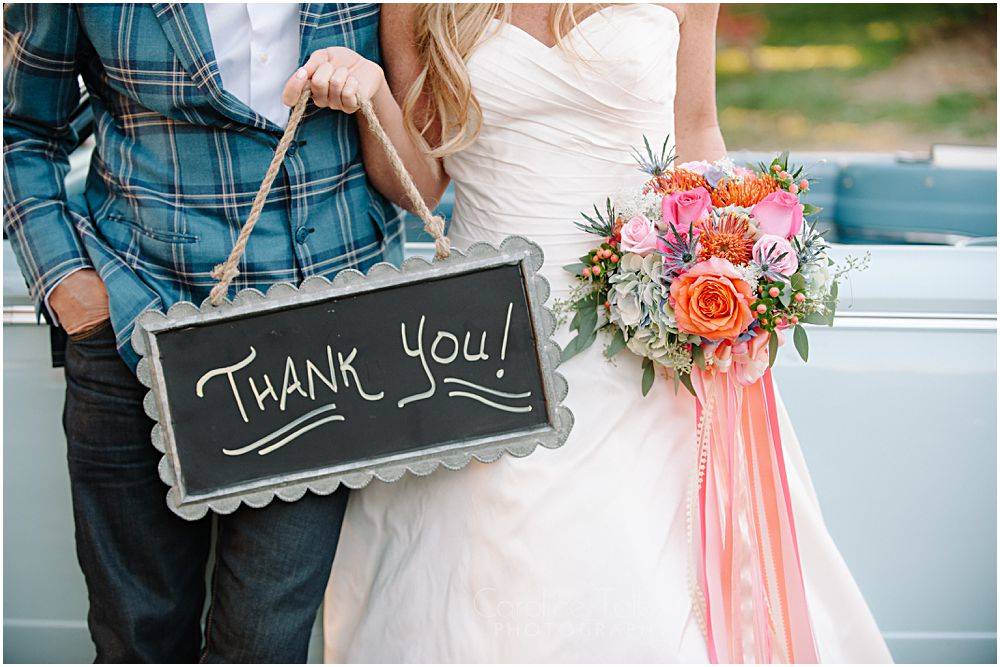 As the sun set perfectly over the farm, a bagpiper led everyone over to a fairy tale tented space in the woods, for what could have been the most exciting wedding food I’ve ever seen!  Between the sausage cart, macaroni and cheese bar, sushi station, and all the other awesome food there, there was something for everyone.  On top of it all, Smolak Farms provided an array of home made desserts that were to die for. 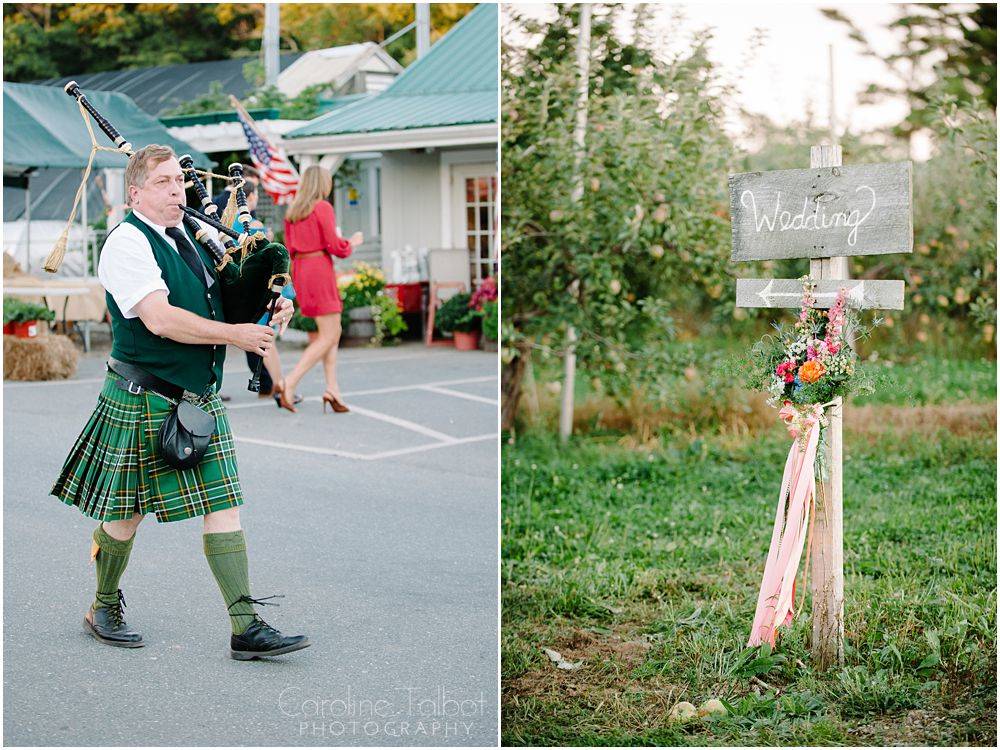 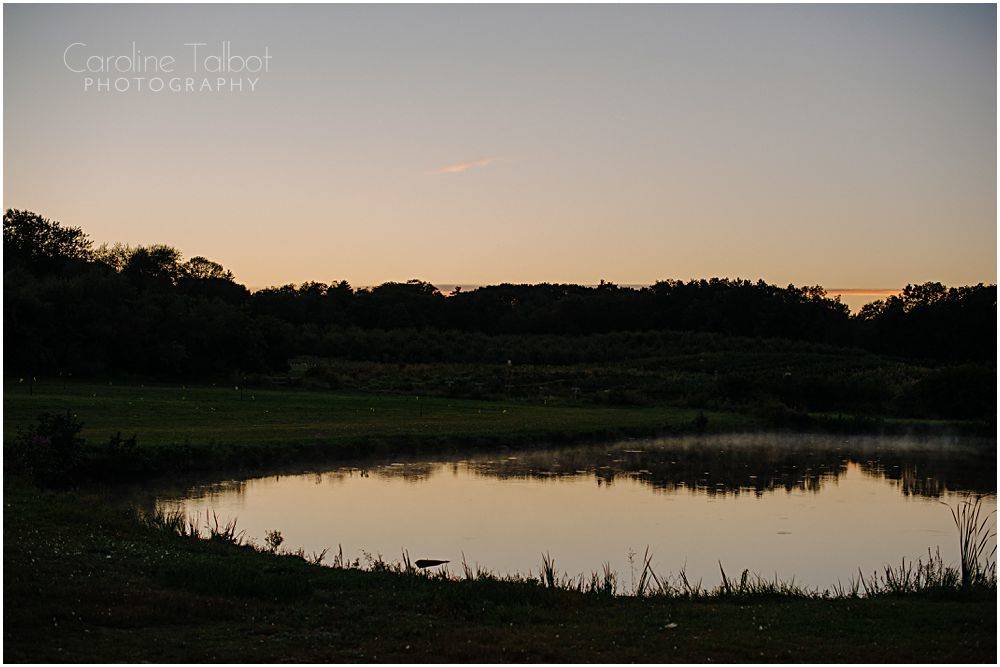 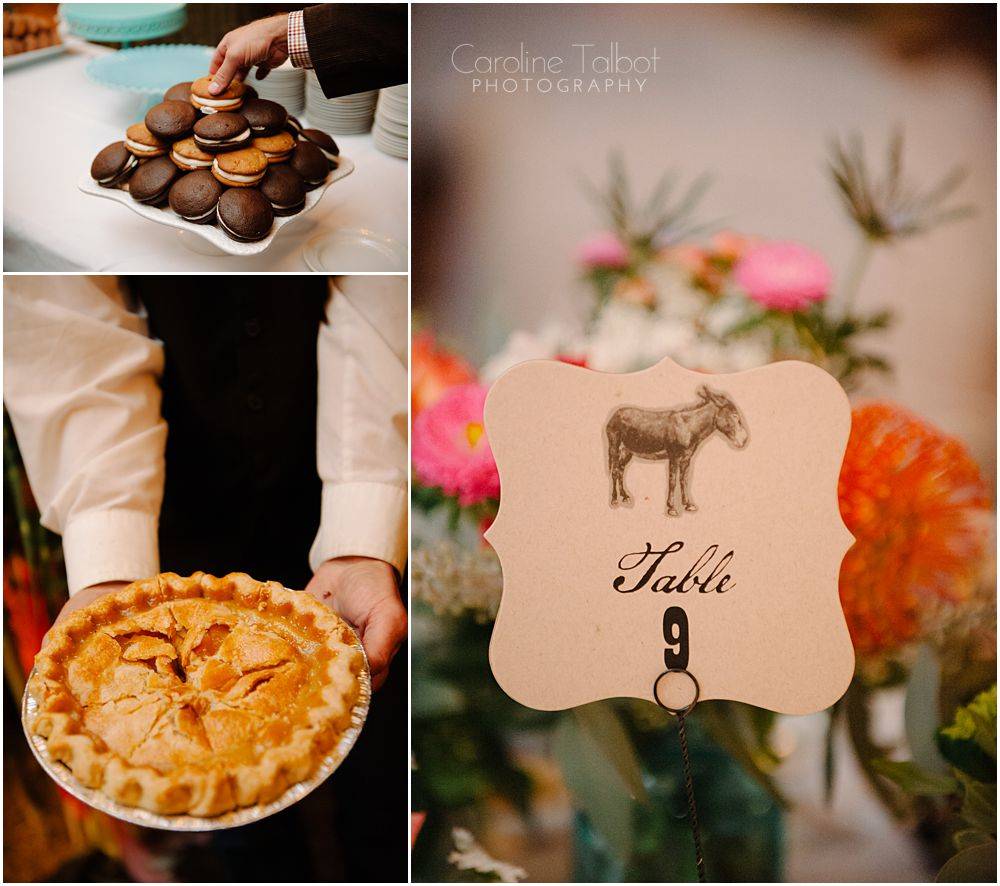 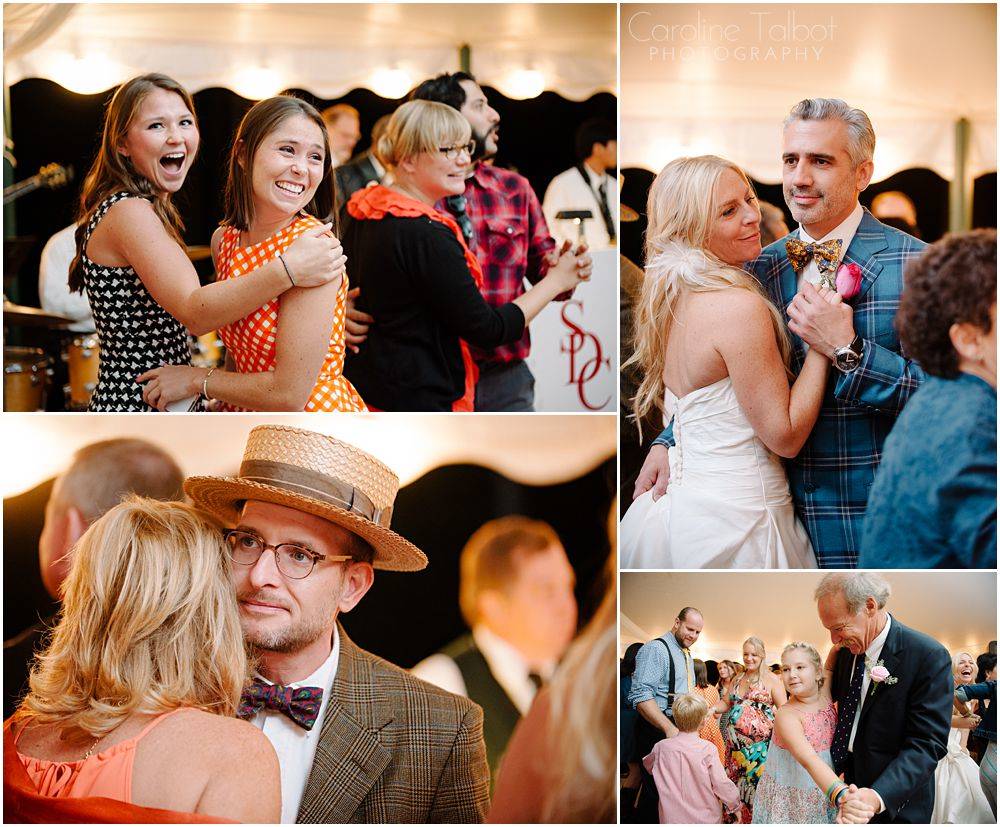 I have to say, this toast was a first for me!  One of Todd’s friends surprised everyone dressing up as the bride, and claiming he was the real Leigh.  It was probably the most ridiculous and hilarious toast I think I will ever see! 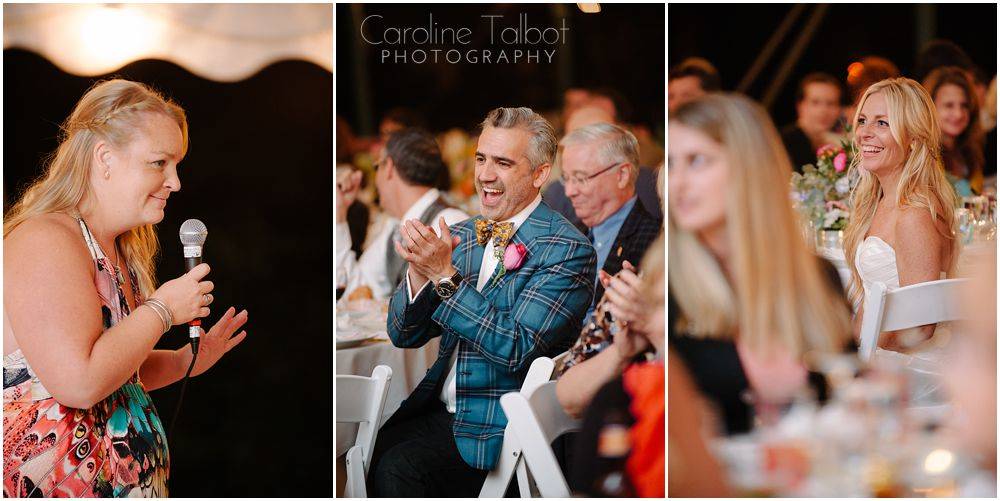 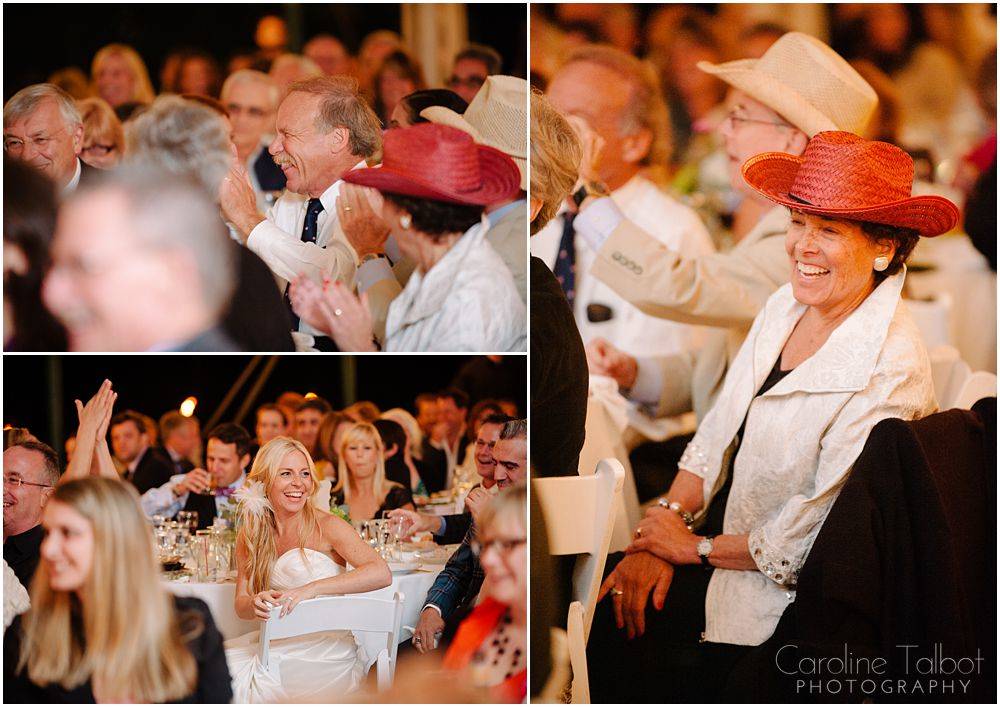 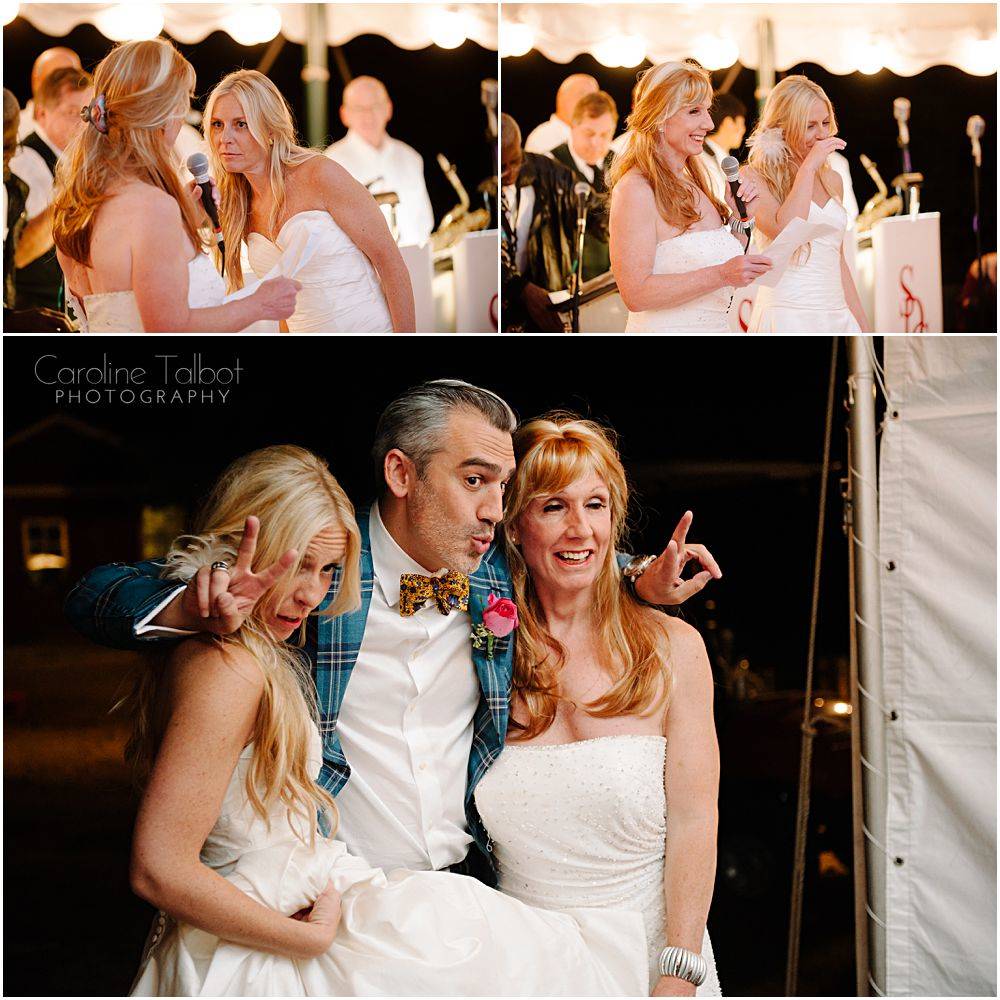 As everyone settled into dinner, I saw the hill we came over was looking pretty awesome, and after a quick test shot, Bob agreed, we had to pull the happy coupe away, just for a minute.  Bob,  you’re looking pretty smashing yourself as king of the hill!  Thank you to all three of you for having me join you!  It was a wedding I will remember for a very long time! 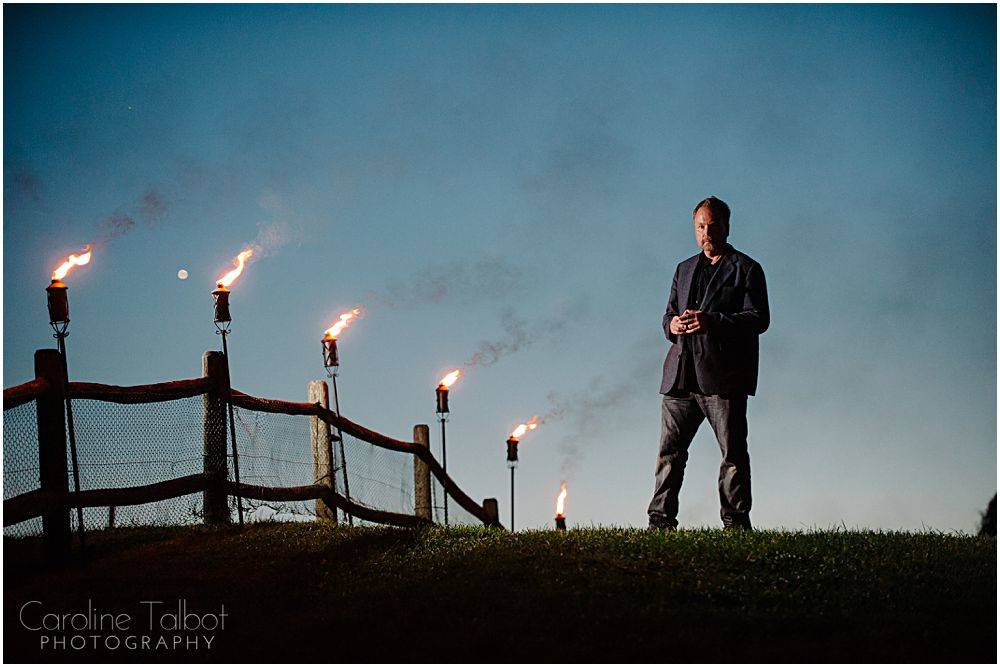 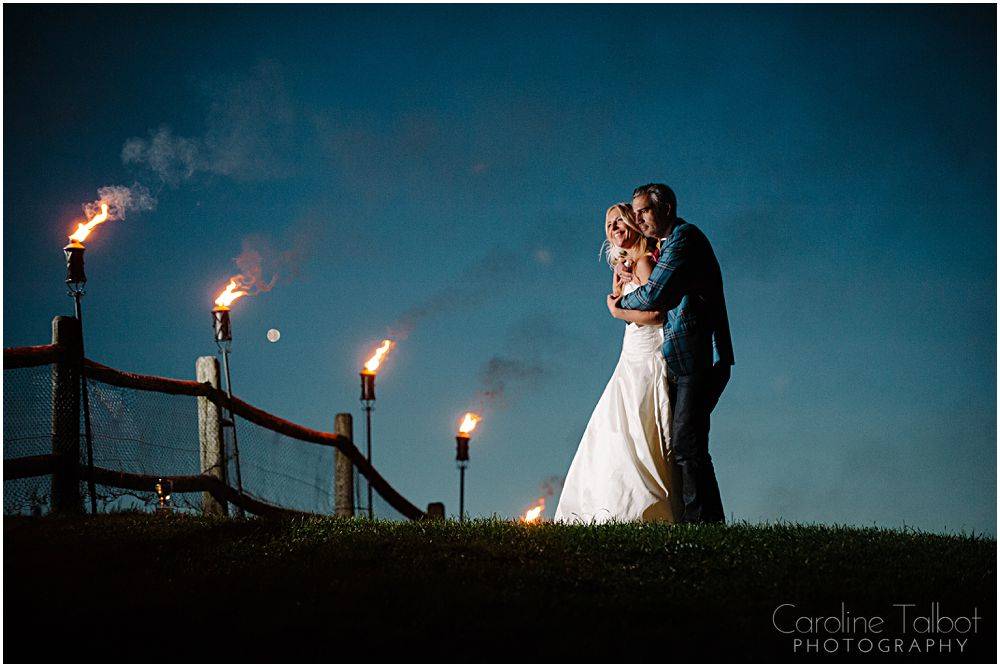